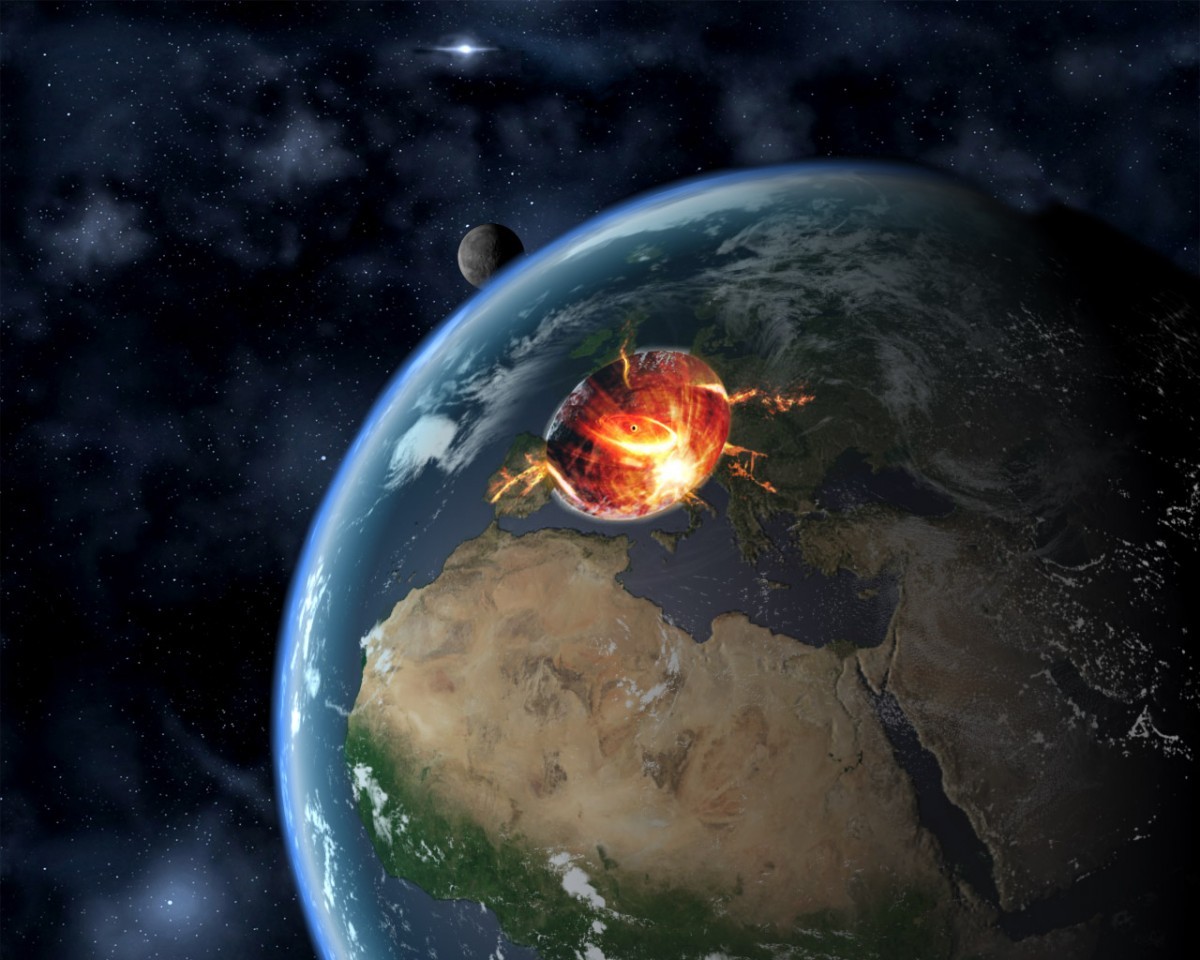 Later this month the Large Hadron Collider (LHC) will be up and running again, this time at nearly double the previous collision energies. It will be the highest energy at which we have actively collided particles. While this is great news for scientists eager to discover new physics, it has some people worried that the LHC could open a pandora’s box of unexpected consequences, such as the creation of a micro black hole that could engulf the planet. The standard response is to state that even if the LHC were to create micro black holes, they would pose no risk. But given that we’ve never collided particles at this energy, how do we know?

On a basic level, a black hole is simply matter packed so densely that it forms an event horizon. The key is the density, not the overall mass, so in principle extremely tiny black holes are theoretically possible. Realistically, however, the strong forces between colliding particles would prevent them from reaching a density necessary to form a black hole. Besides, on such small scales the particle/wave nature of objects can’t be ignored, and quantum theory is very clear that the quantum “size” of particles prevents the necessary density. So conventional physics says that the LHC won’t produce any black holes, even at these new energy levels.

There are some exotic theoretical ideas that predict the creation of black holes at the new LHC levels. These models aren’t taken very seriously, but we are looking for new physics after all. On the off chance that micro black holes are created, does that mean we’re doomed? No, because quantum theory also says that black holes evaporate due to Hawking radiation. The rate of evaporation depends upon the size of the black hole, so that the smaller the black hole, the faster it evaporates. If a micro black hole on the order of LHC energies were to form, it would evaporate before anything else could be captured by it. So there’s no danger of creating a black hole that starts devouring the Earth.

But that’s all theory, you might say, how can we be sure our understanding of the risks are correct? At about 14 TeV, the new collision energies of the LHC are higher than anything we’ve ever created, but they aren’t nearly the upper limit of what we’ve observed. Cosmic rays strike the Earth with much greater energies all the time. In fact the highest energy cosmic ray ever detected was about 400 million TeV, which is well beyond any energy level we could attain for the foreseeable future. None of these cosmic rays have created a black hole that consumes Earth, and cosmic rays have been striking our planet for billions of years.

So we can look forward to new discoveries from the LHC, with no worries of a doomsday scenario. 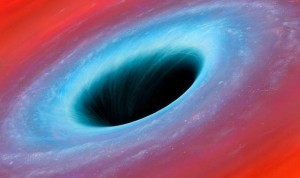