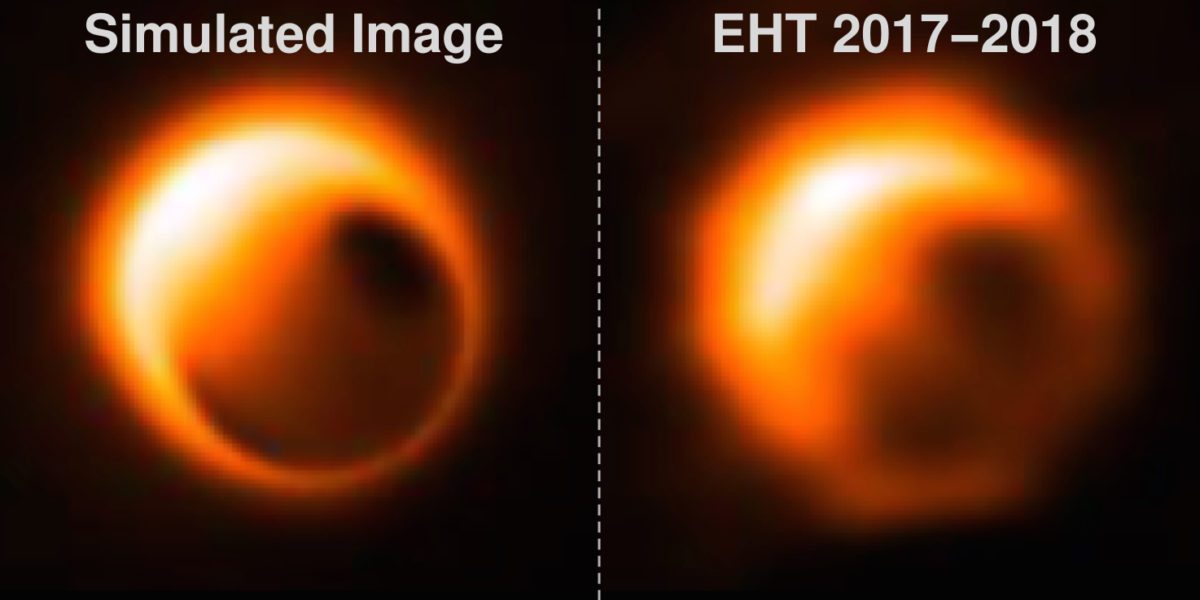 Astronomers have never observed a black hole directly. We know they exist. We can see the powerful jets produced by active supermassive black holes. We can see stars orbiting the black hole in the center of the Milky Way. We can also observe the gravitational waves produced when two black holes merge. What we haven’t observed is the region just outside a black hole’s event horizon. But the Event Horizon Telescope is now trying to do just that.

But the greatest challenge to observing a black hole is its size. The center of our galaxy is 26,000 light years way, and while the supermassive black hole it contains has a mass of about 4 million Suns, it is only 20 times wider than the Sun. To see the region around such a small object requires an extremely high resolution telescope. More than a single radio telescope can provide. But by combining observations from telescopes all over the world, we can create a “virtual telescope” the size of Earth itself. In this way we can get a resolution down to about 50 microarcseconds.

If the project is successful, it will give us a direct view of the region around a black hole, and this will allow us to test whether our understanding of black holes is correct. For example, the light coming from just outside the black hole should be caused by synchrotron radiation, so it will be highly polarized. According to general relativity, the warped space around the black hole will twist the polarized light in ways we can measure. By observing the gravitational effect on light, we can test whether general relativity is correct.

What’s perhaps most amazing about this project is that it is perhaps the largest collaborative astronomy project we’ve ever undertaken. Countries from from all over the world have come together, all to try to observe one of the smallest objects in our galaxy. 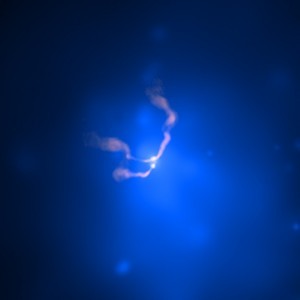 The Gravity Tango
Peribothron
Hiding in Plain Sight
How To Get Rid Of A Black Hole
When You’re a Jet
Do Black Holes Really Exist?
Crack That Whip