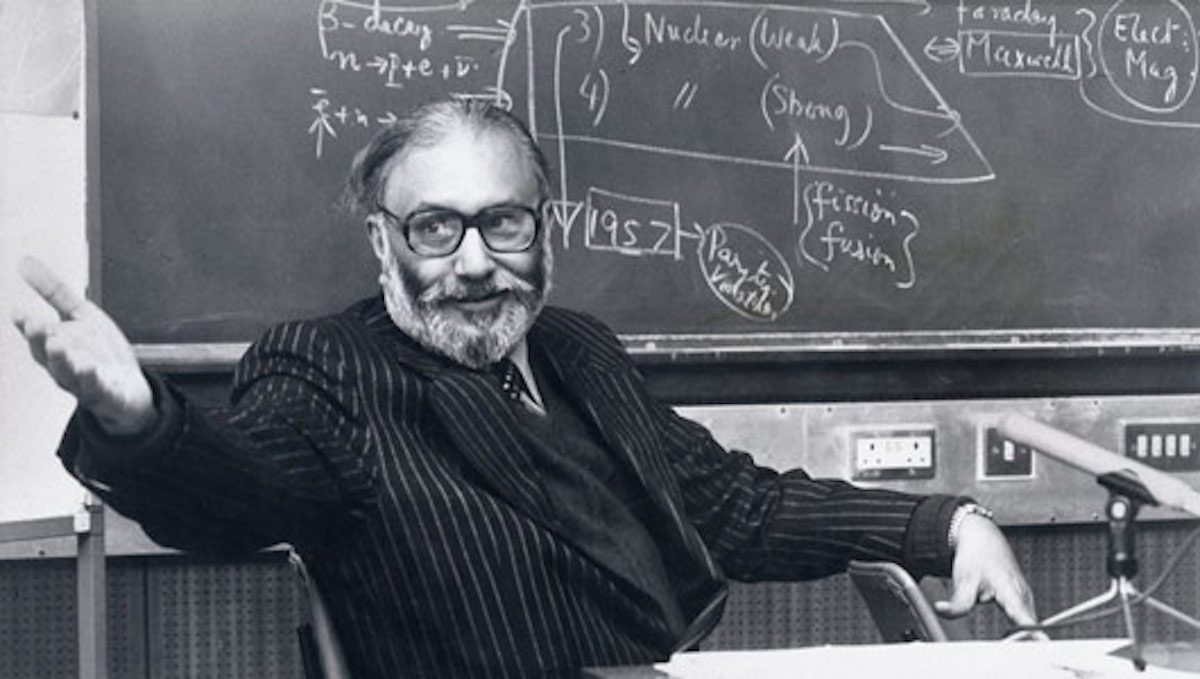 Modern astronomy has a rich Islamic history. As with many cultures, the motions of the Sun, Moon and stars are an important part of Islam, and so Muslim astronomers needed to develop sophisticated astronomical techniques. To this day, many stars in the northern hemisphere continue to bear the Arabic names given them by Muslim astronomers.

Using a quadrant to measure the stars.

Some of the biggest achievements in astronomy stem from the Islamic golden age, spanning the 9th to the 12th century. During this period, sophisticated mathematics was developed to accurately determine the first appearance of the crescent moon. Tools such as the quadrant were developed to make precise measurements of stellar positions. In the 9th century, Sunni astronomer Alfraganus wrote The Compendium of the Science of the Stars, where he gave a summary of Ptotemaic astronomy, giving revised values for the motions of the Sun and Moon, as well as the circumference of the Earth.

In the 10th century, Azophi wrote the Book of Fixed Stars, which contains the earliest recorded observation of the Andromeda galaxy, which he describes as a small cloud. He also recorded the Large Magellanic Cloud, which wasn’t identified by Europeans until the 16th century. In the 11th century, the great scientist Al-Biruni wrote Canon Masudicus, where he discussed Earth as a moving body, and the ideas of a heliocentric universe, five centuries before Copernicus’ model was widely adopted by astronomers.

Although it’s common to focus on Islamic scientists of the golden age, Muslim scholars have continued made significant contributions to astronomy and other sciences. Farouk El-Baz worked on NASA’s Apollo mission, and helped to select the landing sites. Kerim Kerimov played a central role in the development of Russia’s space program. Abdus Salam won the Nobel prize in physics with  Sheldon Glashow and Steven Weinberg for his work on the electroweak theory. Human progress and understanding has been made richer for the efforts of these scientists.

Unfortunately, the leadership of my country has seen fit to paint people such as these as dangerous and unwelcome because of their heritage and place of birth. Such a view not only goes against the ideals of scientific advancement, it goes against basic human decency. It is to our loss and shame that such Muslim contributions to humanity are buried with racism and hate.