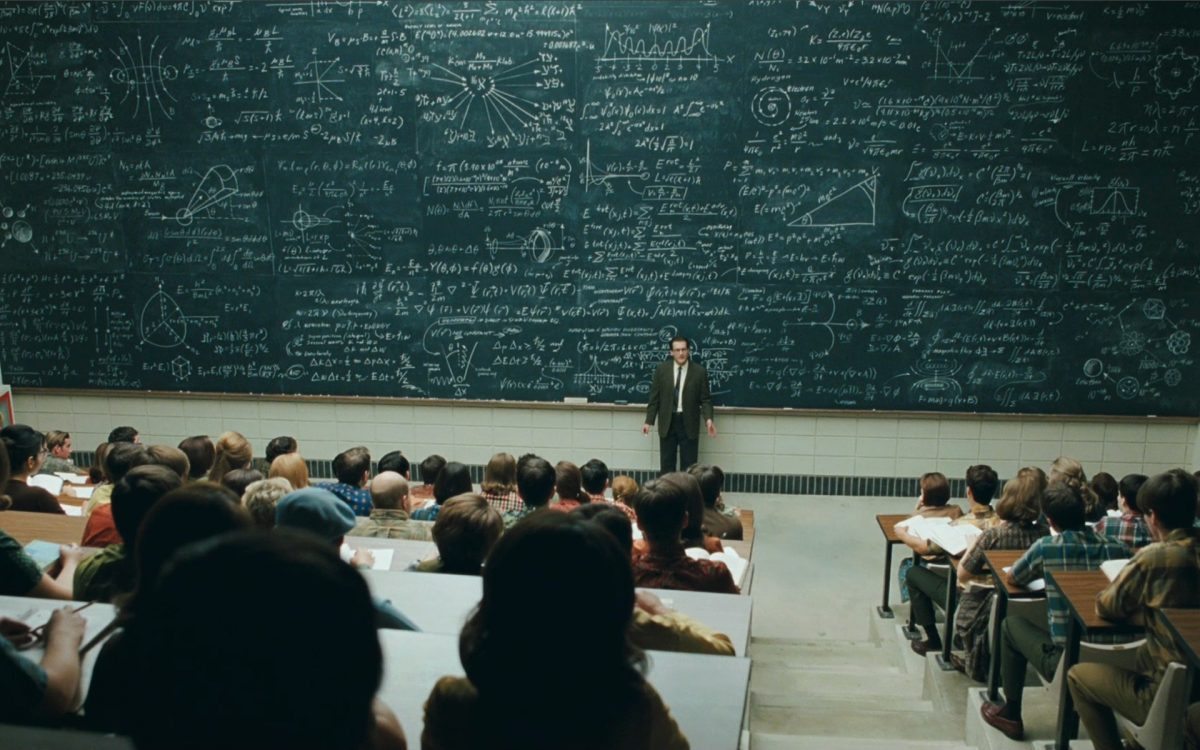 Mathematics is the language of science. From arithmetic to group theory, mathematics builds the very foundation of scientific models. We might be inspired by an idea or analogy, but the precision of science requires a mathematical structure. Perhaps the most fundamental thing we’ve learned about the cosmos is that it has a deep connection to mathematics.

This connection has raised the question about just why mathematics is so effective. Perhaps it’s simply due to the fact that we follow mathematical models where they are useful, and discard them where they are not, making applied mathematics self-selecting. Perhaps it’s because as evolved primates within this physical universe the mathematics we think is “pure” is simply a reflection of how our universe works. Regardless of the cause, mathematics seems unreasonably effective as physicist Eugene Wigner once argued. It’s so powerfully useful that some folks such as Max Tegmark have proposed that the structure of the Universe could simply be the structure of mathematics itself. Gallons of ink have been spilled on all sides.

But the very power of mathematical models within science also raises a wall separating those with the mathematical training to understand these models from those without. This is particularly seen in the popularization of science where (with some exceptions) equations never appear, and the focus is on broad analogies rather than the underlying maths. This reinforces the misconception that established science can be overturned simply be a new idea, and that the mathematics is merely a minor detail. The reality is that an idea can be a spark, but fire of knowledge is only captured with specific mathematics, and it’s in the mathematics where much of the beauty an elegance of a scientific model lies. The mathematics of science can be deep and subtle, and its nature is not often discussed.

So for the next several posts I’ll try to present some of the mathematical beauty behind several scientific theories:

We’ll start with geometry, and how a simple curve tracing the motion of a planet led us to an exploration of space and time itself. It all begins tomorrow.