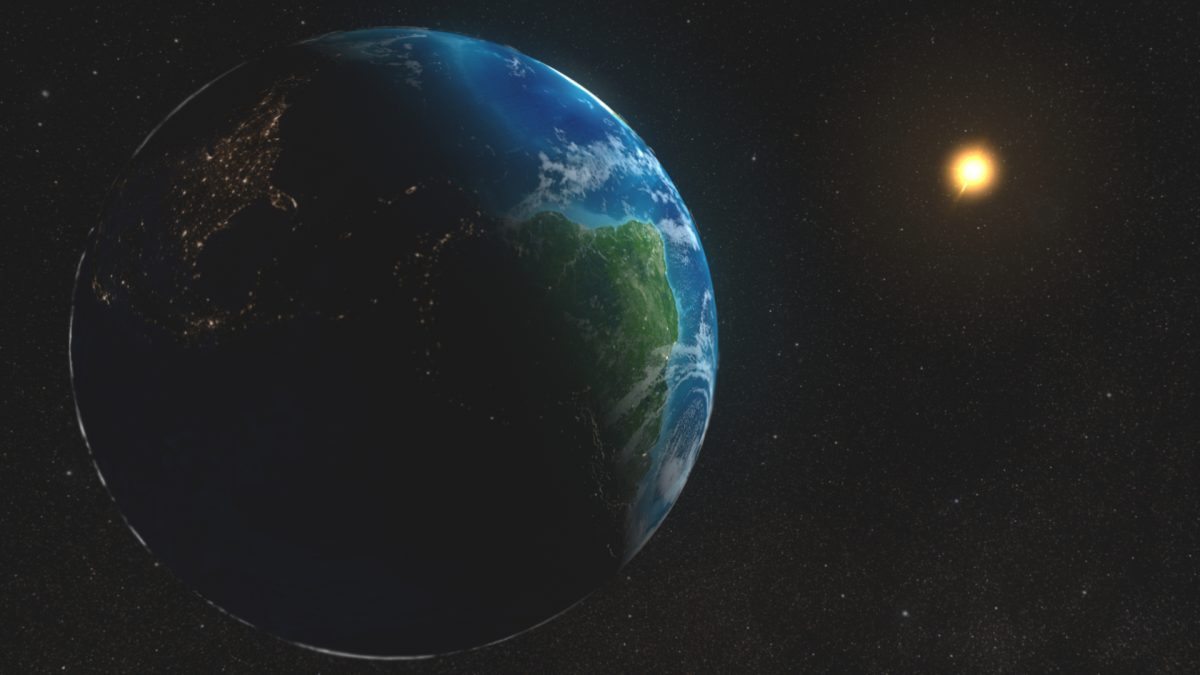 The direct detection of gravitational waves showed how two black holes entered such a death spiral, merging to become a single black hole. We’ve also observed the inspiraling of a pulsar orbiting a companion star. The two haven’t collided yet, but will eventually collide in about 300 million years. So what about smaller masses? As the Earth orbits the Sun, does it produce gravitational waves? Does the Moon? Yes, but the effect is extremely tiny, so we can’t observe it directly.

Technically all orbiting masses generate gravitational waves, so everything is inspiraling over time. But unless the masses are really large, such as stars and black holes, the effect is negligible. As far as planets are concerned, we can effectively ignore it.

Equivalent Principles
Weight For It
Black Holes And Gravitons
By the Numbers
Massive Issues
A Trick Of Gravity
Massive Evidence
Shaken, Not Stirred
Grading on the Curve
Mutual Attraction