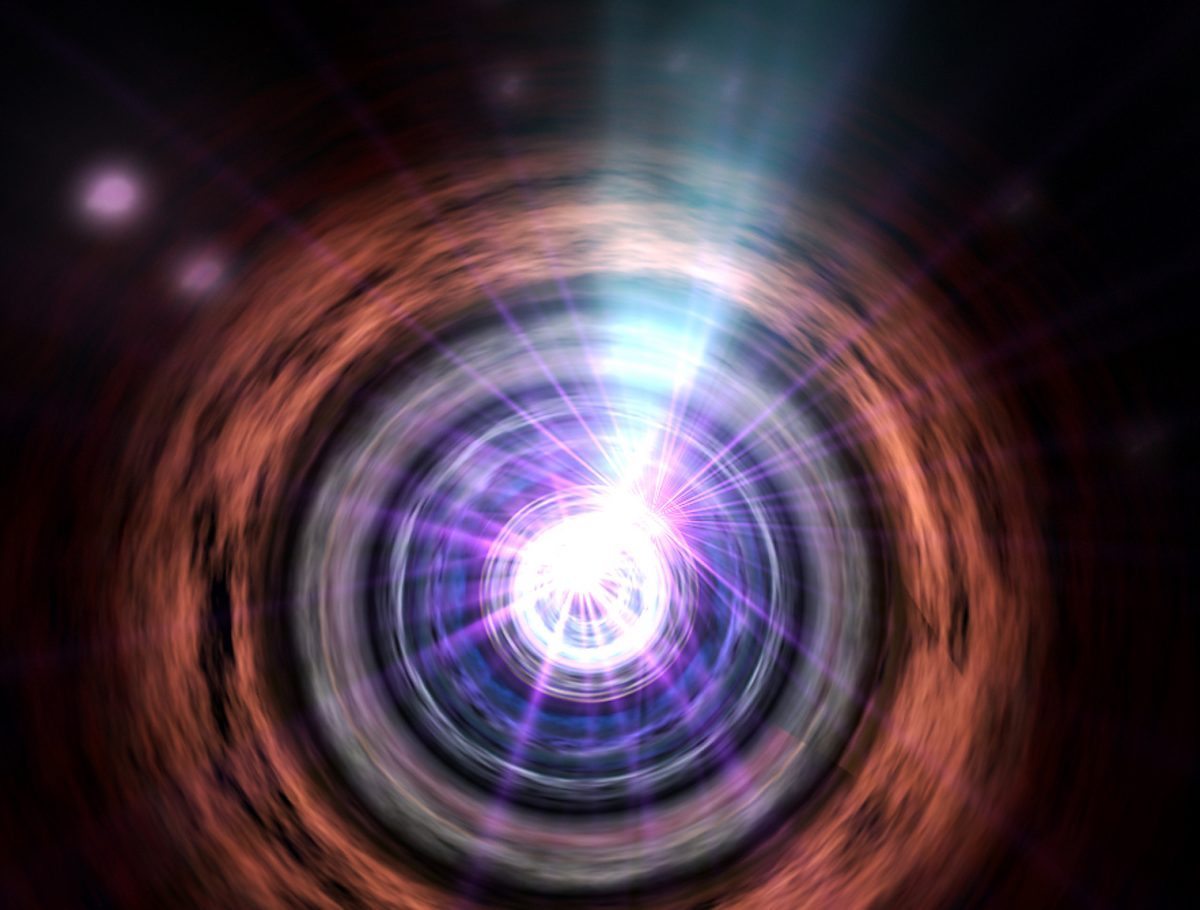 The basic argument is as an object approaches the speed of light from our perspective, three things happen. It’s time appears to slow down (time dilation), it appears to get shorter along its direction of travel (length contraction), and its mass appears to increase (relativistic mass).

These are all consequences of relativity and the fact that light has the same speed in all frames of reference. Relativity also says that a large enough mass in a small enough volume becomes a black hole. So it seems reasonable that an object near the speed of light should become a black hole.

If that were true, you must be a black hole.

So what gives? It turns out the original argument is flawed. It’s true that an object’s relativistic mass does increase with speed. This means they are increasingly difficult to push, making it impossible for them to reach the speed of light. But everything is relative. From our perspective we have to keep pushing harder. From the object’s perspective our pushes keep getting smaller. As far as the object is concerned it’s mass hasn’t changed. So naturally it doesn’t become a black hole. 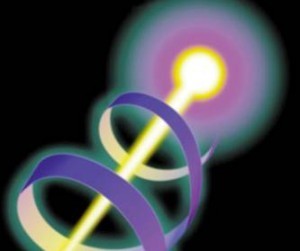 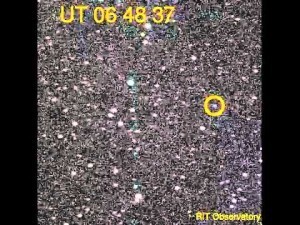