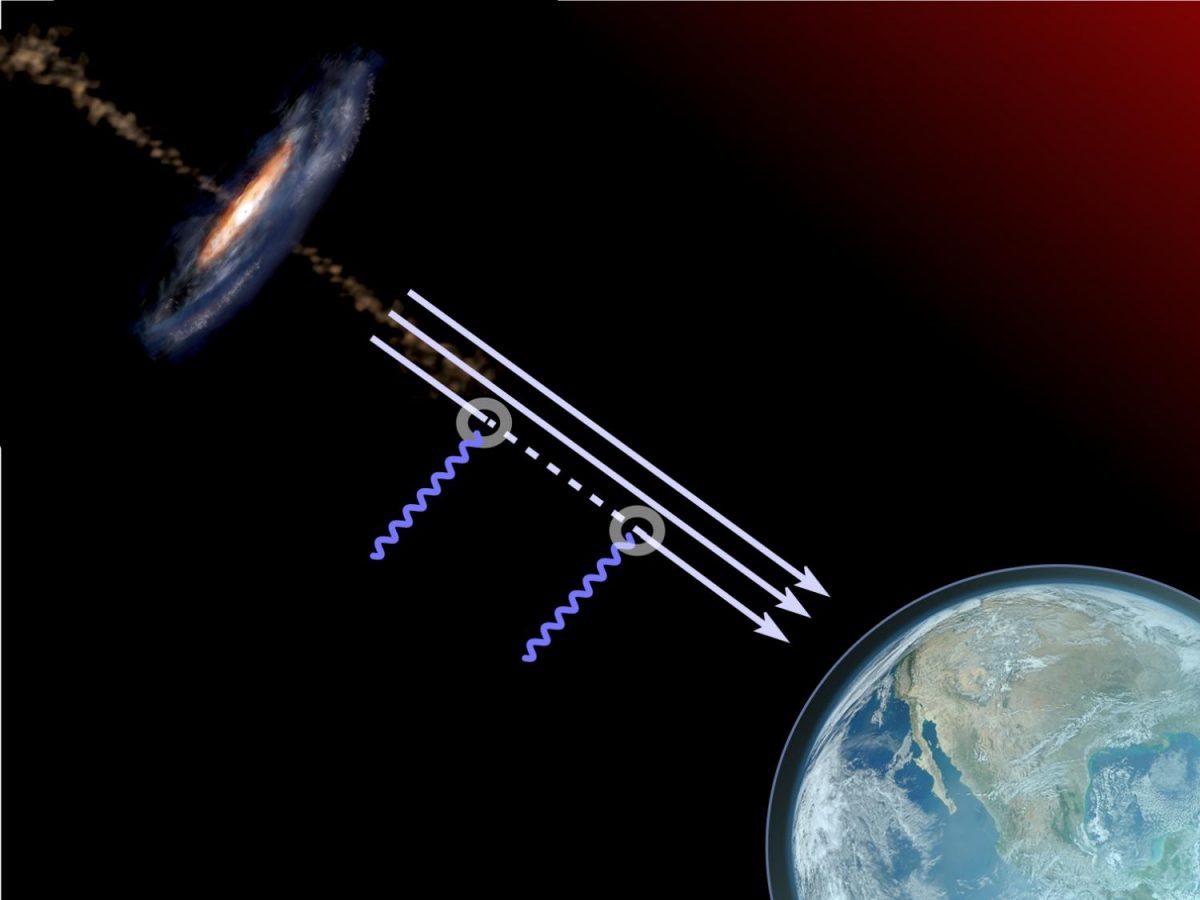 Dark matter is one of the big mysteries of modern cosmology. We have lots of evidence to support its existence, but the enigmatic, invisible stuff has been notoriously resistant to direct detection. Because of this, there have been lots of ideas about just what dark matter might be made of, and just how such particles might be detected. One of these ideas focuses on particles known as axions, but recent work has eliminated at least some versions of axions as a dark matter candidate.

Axions are a theoretical particle devised in the 1970s to address certain issues in quantum chromodynamics (a theory that describes the behavior of the strong force). According to the model, axions would be low mass, chargeless particles that don’t interact strongly with light, which sounds like a perfect dark matter candidate. While there have been attempts to observe the effect of axions, they haven’t been successful. New work in Physical Review Letters not only didn’t find evidence of axions, it places strong constraints on their existence.

Although axions don’t interact strongly with light, they can interact in subtle ways. By coupling with magnetic fields axions could decay into light, and they could also absorb gamma rays. So a team of astronomers combed through six years of gamma ray data from a galaxy known as Perseus A. The central region of this galaxy not only emits strong gamma rays, the region is known to have magnetic fields. If dark-matter axions exist, they should interact with the gamma rays, changing the spectrum from Perseus A. But the team found no evidence of any change in the spectrum. The results aren’t strong enough to rule out the existence of axions, but it is strong enough to rule them out as a source of dark matter.

So dark matter is still a mystery. We now have a better idea of what dark matter isn’t, but that still doesn’t tell us what it is.

Bound
The Dark Web
Much Ado About Nothing
Push Me, Pull You