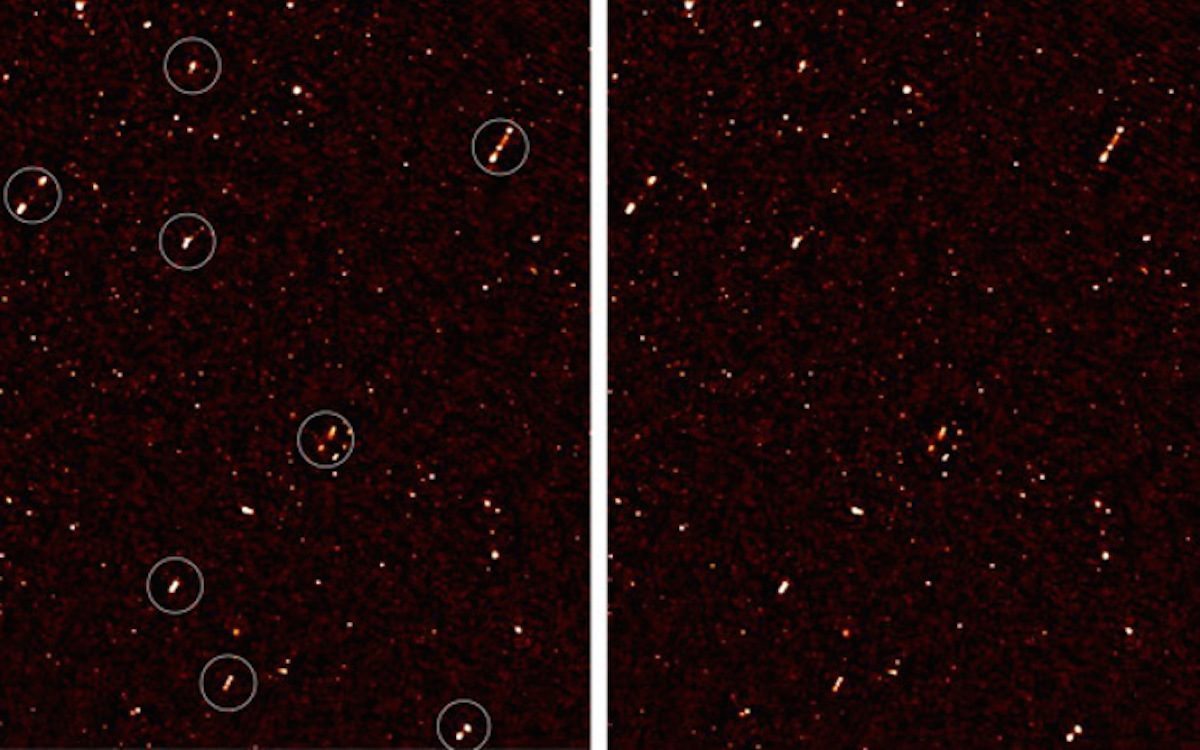 There’s news of a mysterious alignment of black holes. While that makes for good headlines, the actual scientific findings aren’t so mysterious.

The team looked at distant black holes across a 1-degree span of sky, which is about twice the apparent width of the Moon. When they looked at the jets of black holes in this area, they found an apparent alignment. The chance of such alignment occurring randomly is about 0.1%, so it is likely that something caused them to have similar alignments. This is “mysterious” because the black holes are not close enough to each other to be interacting. So there is no way for them to be tugging each other into alignment.

However this kind of alignment is not unexpected. Computer simulations of the cosmos show that intergalactic material should be rotationally aligned along filaments between superclusters. We’ve seen similar alignments among quasars, which is indicative of this large filament structure. So what this work actually shows is further evidence of the large scale filament structure as predicted by computer simulations. The authors are clear to point this out, and don’t claim there is anything mysterious about it. 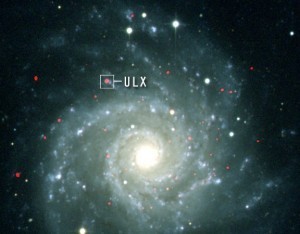 The Inbetweeners
Bigger, Stronger, Faster
North of the North Pole
Not With A Bang But A Whimper
The Challenge of Proving Black Holes
CANDELS in the Dark
A Light Change
It’s Not Nothing