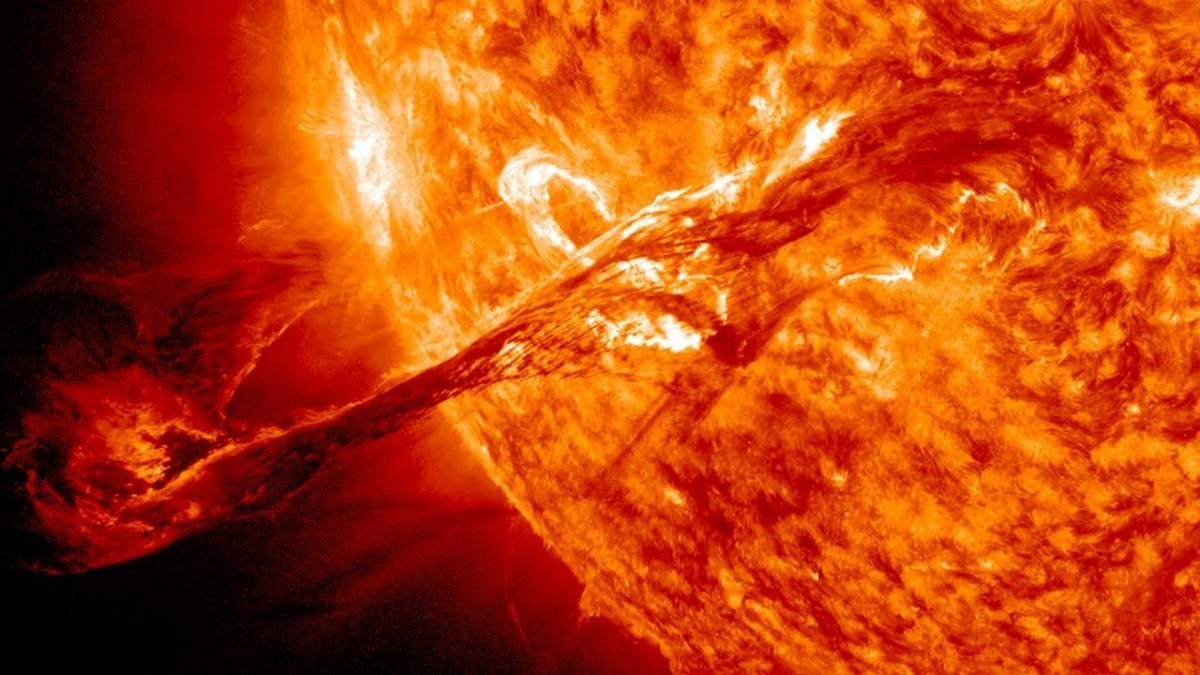 Our Sun emits solar flares on a regular basis, but what would happen if it released a flare 100,000 times more powerful than the largest flare in recorded history? Could it destroy our power grid, irreversibly change life on Earth, or even strip the atmosphere from our planet? Let the fear-mongering begin!

Superflares are in the news, and with it comes wild claims about their possible threat to human civilization. As with most hyped stories, they focus on just how powerful one could be, and how it might disrupt human civilization rather than the actual science, which is unfortunate because the science is pretty interesting.  It’s based on recent work that looked at the flare activity of more than 5,000 Sun-like stars. What they found was that stars where superflares occur tend to have stronger magnetic fields than stars where superflares are less likely. This correlation between superflares and magnetic field strength suggests that superflares are produced by a mechanism similar to regular solar flares.

That said, if such a superflare were to occur today it wouldn’t end civilization as we know it. There is some evidence in tree ring data that small superflares might have occurred in 775 and 993 AD, with little effect on human society. In our modern world solar flares do pose some risk to satellites and our electrical power grid, but we have ways of limiting their effect. In a bad-case scenario we might have some infrastructure to rebuild, but it wouldn’t be an extinction-level event.

So there’s no need to worry. Just keep calm and science on. 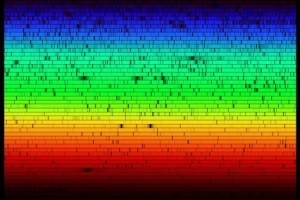 Rainbow Shadows
That’s So Random
…Therefore Aliens
Surface Of The Sun
Blemish
The Sun’s Magic
The Theoretical Dream Of The EmDrive
You Could Have Died!

Song of the Sun