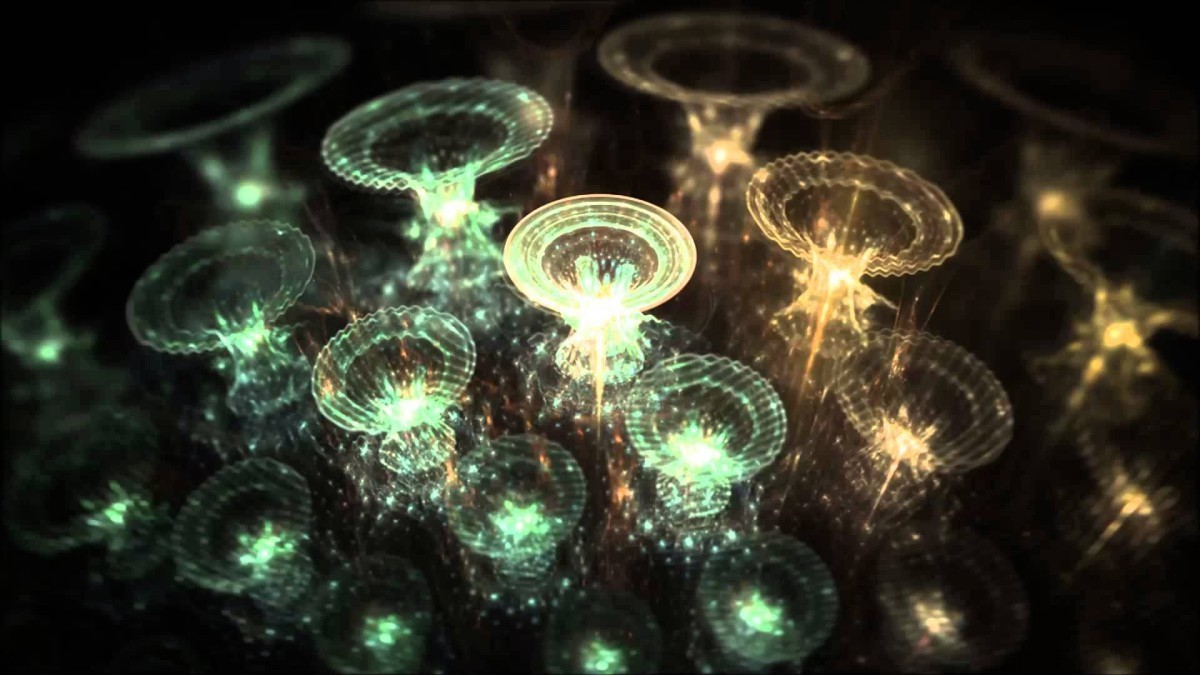 There are indications that the Universe extends far beyond what we can observe. The universe we see has a fairly uniform distribution of matter. Sure, matter clumps into galaxies, and those galaxies clump into clusters of galaxies, but on a scale larger than about 300 million light years those clusters appear randomly distributed. In other words, it is homogeneous and isotropic. If what we observe were the extent of the universe, then we would be basically in the center. Since we see about the same amount of mass in all directions, the gravitational pull from all that matter would basically cancel out. But for a galaxy on the edge, it would see a great deal of matter in one direction and basically nothing in other directions. Gravitationally it would be pulled toward the center of the universe. Because of dark energy this universe wouldn’t collapse upon itself, but it would mean that galaxies would tend to clump toward the center. Since gravity is a curvature of spacetime, this would distort the overall shape of the universe. What we observe, however, is that the Universe is flat. At the very least this means an observer at the edge of our horizon must also see a homogeneous and isotropic universe. Given the flatness limit that would mean the total Universe is at least 400 times larger than the observable universe.

But it could be much larger. Another point of evidence is the fact that the cosmic microwave background (CMB) has an almost perfectly uniform temperature. There are small fluctuations of temperature throughout the background, but the overall temperature is the same in all directions. The thing is, it shouldn’t be. The CMB was emitted when the universe was about 380,000 years old. At best, that means that only regions of space within a radius of 380,000 light years would have any way to reach thermal equilibrium. For anything more distant, there simply wasn’t enough time for the regions to communicate, even at the speed of light. When we look at the cosmic background in different directions, we can see different regions that couldn’t have reached the same temperature. They were simply too far away from each other. And yet, they have the same temperature. What gives? The dominant idea is known as early inflation. Basically, a fraction of a second after the big bang the Universe entered a short period of extremely rapid expansion. In a brief moment the Universe expanded by a factor of 1060 before settling down to its current rate of expansion. While we don’t have direct evidence of early inflation, it does agree with several observational aspects.

The game Asteroids is a closed universe where you can travel in one direction forever.

Of course all of this assumes the cosmos doesn’t have some kind of strange topology. Since space and time can warp and weft, one could imagine a universe that loops around to itself, being finite in volume, but infinite in distance. Imagine a cosmic version of the surface of the Earth. It has a finite area, but due to the Earth’s curvature you could travel in a particular direction forever, simply looping around the Earth over and over. In cosmic terms that would mean a beam of light traveling through space would eventually find itself back where it started. If the Universe were closed and smaller than the observable universe, we would expect to see multiple versions of the same galaxies. There have been studies looking for periodic fluctuations in the cosmic microwave background that would indicate such a closed-universe effect, and they’ve found no evidence of such a thing. If the Universe is truly closed, then it must be at least 78 billion light years in diameter. Of course there is no reason to presume the Universe has such a closed topology, so that lower bound should be taken with a grain of salt.

So the short answer for the size of the Universe is that it’s huge. Likely very, very, very huge. Possibly infinite.

The Constant Of Time 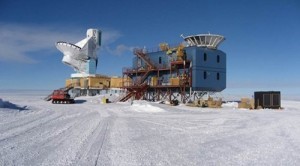 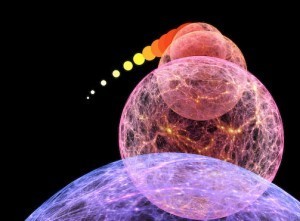 Too Quiet
How Do We Know Gravity Is Constant?