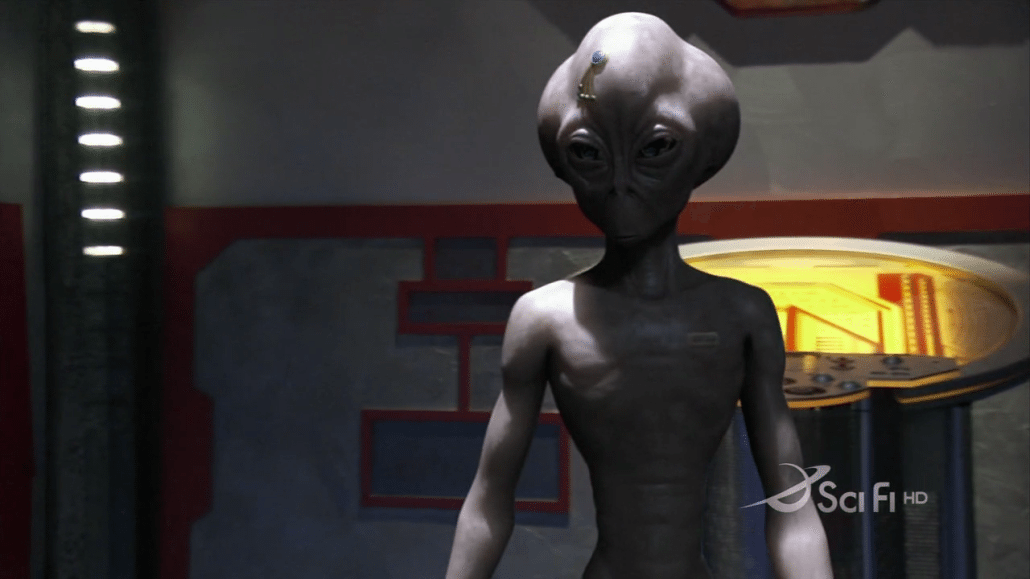 By some estimates there could be more than 100 billion potentially habitable planets in our galaxy alone. While “potentially habitable” does not mean a planet is inhabited, if life arose on even a fraction of those worlds there should be millions if not billions of inhabited planets in the Milky Way. So why haven’t we seen evidence of them?

Not counting the (slim) chance of an alien megastructure around KIC 8462852, the galaxy seems remarkably quiet. Projects such as SETI have scanned the heavens for radio signals, and found none thus far. Infrared sky surveys haven’t found thermal signatures of any alien civilization. This apparent silence given that extraterrestrial life should be common is often referred to as Fermi’s paradox. Lots of solutions have been proposed to address the paradox: perhaps they are intentionally being quiet; perhaps we just happen to live in a particularly barren corner of the galaxy; perhaps they lost interest space exploration and instead watch reality television.

An alternative explanation is that life may be far more rare than we think. Perhaps the odds of life arising on a planet are so unusual that out of 100 billion possible worlds, only one has given rise to life. The problem with this idea is that we know life arose quite early on Earth. On a geologic scale, as soon as Earth cooled enough to be potentially habitable we starting seeing life. We also know that the building blocks of life such as amino acids are found in comets and asteroids. That would seem to imply that life forms readily on habitable worlds. On Earth life eventually gave rise to a technological civilization, so why wouldn’t that happen on some other worlds as well?

Life may play a necessary role in keeping a planet habitable. Credit: Chopra and Lineweaver.

A new paper in Astrobiology proposes a solution. Perhaps life does arise on most potentially habitable worlds, but doesn’t get a strong enough foothold to keep the planet habitable for billions of years. Their idea is known as the Gaian bottleneck. Life may form readily on a habitable world, but life as we know it requires an atmosphere containing volatiles such as water, ammonia and methane. These are common molecules, but their abundances can be thrown out of whack by geologic processes. For example, Mars and Venus were both warm and wet in their early history, with plenty of the ingredients necessary for life. But rising carbon dioxide levels pushed Venus toward a runaway greenhouse effect, while Mars lost its atmospheric water and became cold and dry. Of the three potentially habitable worlds in our solar system, only Earth gave life a strong foothold, eventually leading to a rise of atmospheric oxygen and other volatiles through biological processes.

The authors argue that life plays a central role in maintaining a habitable world. Living organisms keep the molecules necessary for life in the system as it were, so the more life you have on a planet the more habitable the planet is. As a result, there could be a certain critical mass necessary for life to survive long term. Planets that break through the Gaian bottleneck can sustain life for billions of years, but if it’s rare for life to break through the bottleneck, the Universe may be filled with living planets that soon become inhospitable.

The Universe may be silent because planetary extinction is the rule rather than the exception.

What Are Tholins?
Pale Blue Dot
The Edge of Wetness
The Old Ones
E.T. Phone Home
Forever Alone
The Listeners
Wish You Were Here
Protecting Planets Against An Alien Invasion
The Beast Within