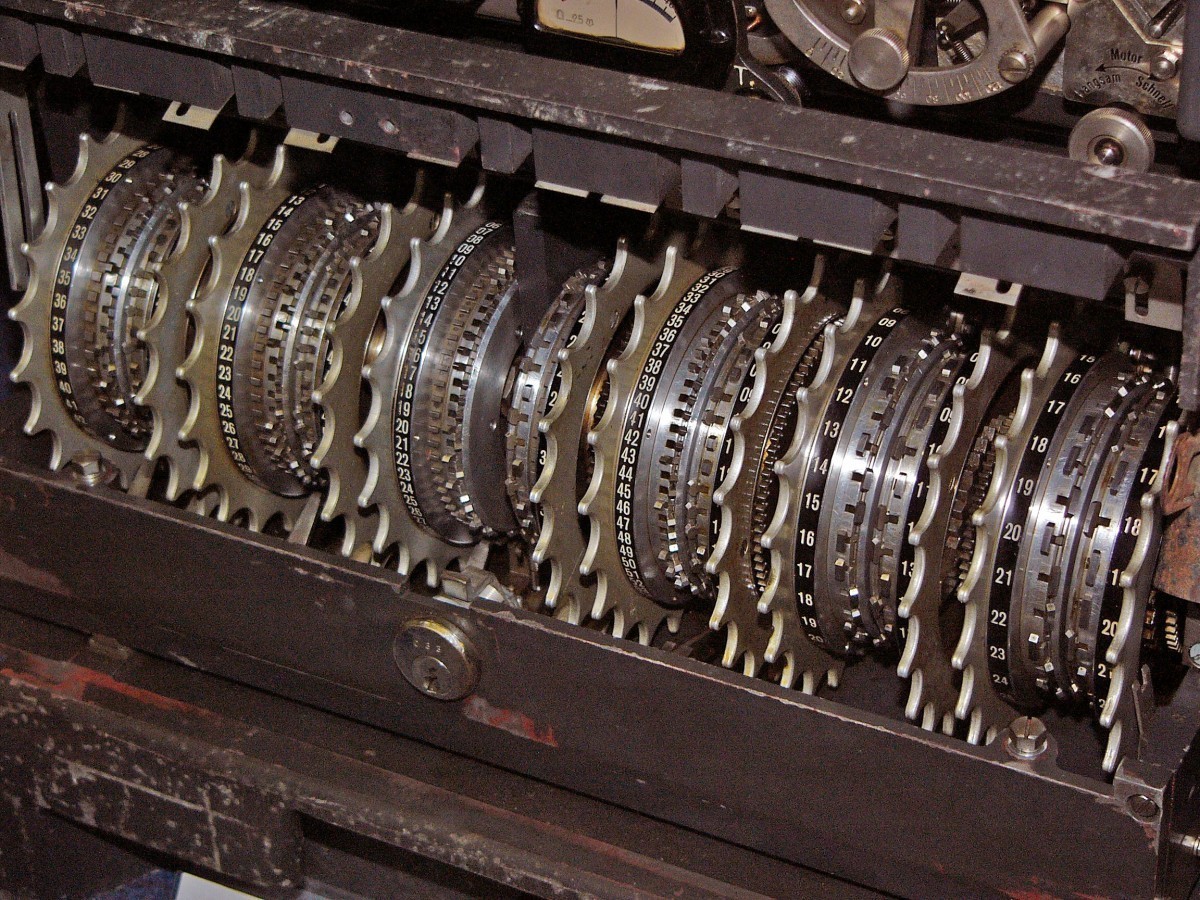 If you want to keep information hidden, you’ll probably want to encrypt it. We do this all the time for things like credit card transactions, the data on your phone, and even this website. Encryption is a way to ensure that only the the intended recipient can get access to your information. That is, unless someone is able to crack the code.

One of the more common methods of encryption is known as public key encryption, where a large random number is entered into a key generator algorithm to create a pair of public and private keys. The public key can be used to encrypt a message which can only be decrypted with the private key. As long as the private key is kept private, this works pretty well. One one catch is that you need a large random number, and ideally it needs to be truly random. If someone could predict your random number, they could generate the same public and private key, and you’re out of luck.

But often “random” numbers are only pseudo-random. They look like random numbers, but use a particular algorithm to simulate randomness. To get better random numbers, you can use thermal fluctuations in your computer, or noise in weather data. Or, as in the case of a new paper, data from the cosmic microwave background. It might seem like the CMB is a really bad choice. After all, it can be seen by everyone, so if you use CMB data to create a random number why can’t someone else get the same number? But it turns out that’s not a problem.

The basic idea is to take a patch of sky and measure the distribution of energy from the CMB, specifically what’s known as the power spectrum. That spectrum is then compared to the theoretical ideal, and the difference creates a random number. Even if someone measured exactly the same patch of sky, they wouldn’t get the exact same result, and therefore wouldn’t get the same number. While the authors use the CMB as an example, they point out a similar method could be used to generate random numbers from the 21 centimeter line, supernova remnants, radio galaxies and other astrophysical phenomena. All you need is a basic radio telescope, and you have a random number generator.

It’s not likely that this astrophysical method is any better than what we use now. Thermal variations and weather patterns are pretty random as it is. But it’s an interesting idea to use the secrets of the universe to keep your own secrets.

Are We Living In A Black Hole?
Traveling Without Moving
Everything’s Fine, Situation Normal
Pruning the Tree