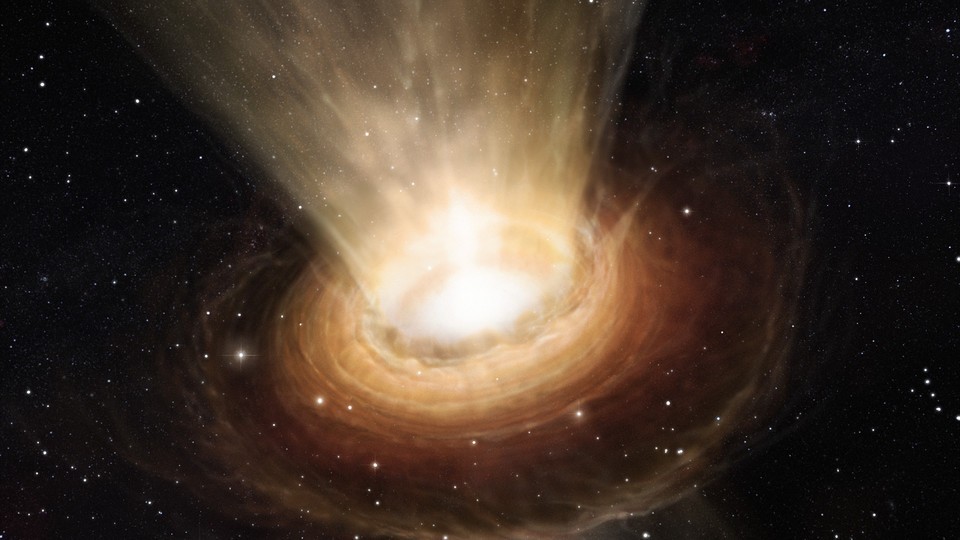 Still, the best chance of observing IMBHs is when they are active, so in this latest work the team focused on what are known as ultra-luminous x-ray sources. These bright sources of x-rays are often caused by stellar mass black holes, but could be caused by intermediate mass black holes as well. What’s interesting about ultra-luminous x-ray sources (ULXs) is that they can vary in brightness, and the rate at which they vary is related to the size of the object producing them. In an earlier work, the team found that different fluctuations in ULXs can vary in a ratio of 3 to 2. The frequencies of these 3:2 ratios correlate to the size of the stellar mass black hole, where the larger the black hole the lower the frequencies. When they observed an ultra-luminous x-ray source known as NGC1313X-1, they found a 3:2 ratio in the brightness fluctuations, but at a much lower rate. If it’s caused by a similar process as that seen in stellar mass black holes, then the source of NGC1313X-1 is a black hole with a mass of about 5,000 solar masses.

So it looks like black holes really do come in small, medium and large. 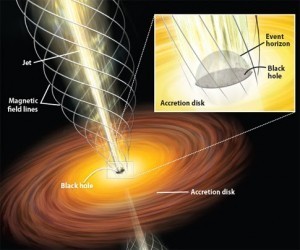 Point of No Return
Edge Effect
How To Build A Black Hole
You’ve Doomed Us All!
Not So Fast
The Challenge of Proving Black Holes
Black Holes
Five by Five
Brightening The Cosmic Background
Spin Flip