If you’ve ever looked up in the night sky you’ve seen the twinkling of the stars. This twinkle is not due to the stars themselves, but to the turbulent motion of the Earth’s atmosphere. As starlight enters our atmosphere, the variations in density in turbulent air cause the light wave fronts to distort. This wobbly behavior is why stars appear to twinkle. While twinkling makes stars pretty to look at, it also blurs astronomical images, making it difficult to observe things in fine detail. Fortunately we have a technique that can basically un-twinkle the stars, known as adaptive optics.

The basic idea of adaptive optics is to continually adjust the focus of your mirror to compensate for the effects of the atmosphere. As the atmosphere distorts your image, you distort the focus in the opposite way to keep things in focus. The main way this is done is by using a tip-tilt mirror to realign the image, or if the mirror is segmented (as many modern large telescopes are), adjust each segment to correct for the distortion. If you’ve ever used noise-canceling headphones, you’ve experienced a similar process with sound. The difference is that the headphones create inverted sound waves to cancel background noise.

Of course for this process to work you have to be able to distinguish between distortion caused by the air and any real variance in what you are observing. This is where the laser comes in. It turns out that about 100 kilometers above the Earth’s surface there are small amounts of sodium in the air. By using a finely tuned sodium laser you can excite these atoms so that they glow. Since the laser focuses on a tiny patch of sky, the glowing sodium looks like a star, and since 100 km is higher than most of the Earth’s atmosphere, the distortion of the sodium’s glow is about the same as the distortion of star light. 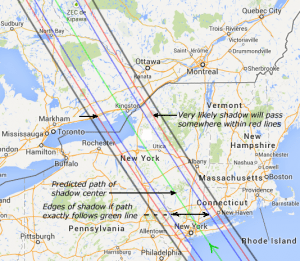 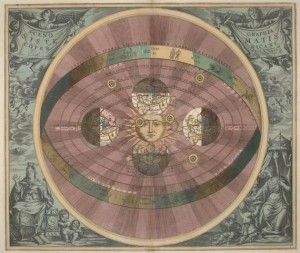 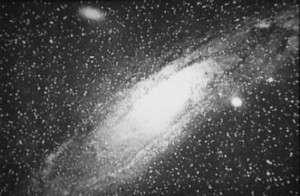 My God, It’s Full of Stars
Too Big To Fail
From Heaven to Earth 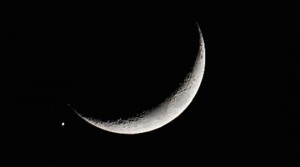