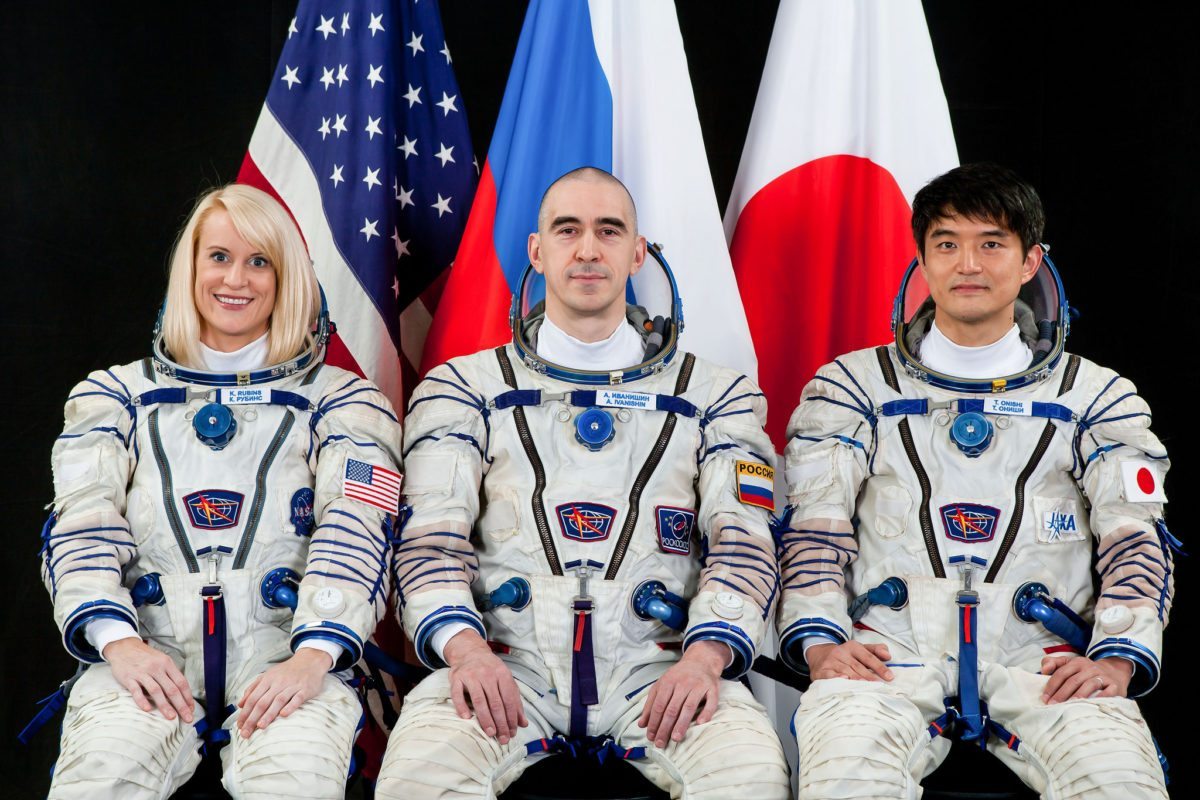 Whenever I give a presentation to the general public, there’s one type of question I always get. Why should we spend money on this stuff? What good does it do? What about people who are starving in this country? What’s in it for me? The answer they’re looking for is typically an argument that this science will lead to something tangible. A better cell phone, draught resistant wheat, self-driving cars. But those kinds of breakthroughs typically come from targeted research, not pure science. The goal of studying gas clouds in distant solar systems is not better cell phones, but a deeper understanding of the cosmos. How could that possibly affect you on a personal level? It affects you in lots of subtle ways, such as increasing political stability in the world.

The space race began as a fierce rivalry between the two superpowers of the Cold War. After the Soviet triumph of sending the first human into space, the Americans sent 12 men to the Moon. But while tensions between the two countries remained high, there was a growing understanding that collaborative space exploration would benefit both sides. By 1975 the two countries worked together to achieve the first international docking between a Soviet and American spacecraft. This collaboration continues to this day. The International Space Station, for example, involves countries all over the world, and Russian spacecraft regularly ferry American astronauts to and from the station. But why would two diametrically opposed countries collaborate on an expensive science project? One big reason was that it kept political lines open. The US and Russia were still political rivals, but they weren’t politically isolated. Through the space program they developed ways to work together, and this may have played a role in limiting escalation. No one wanted to see another Cuban missile crisis. 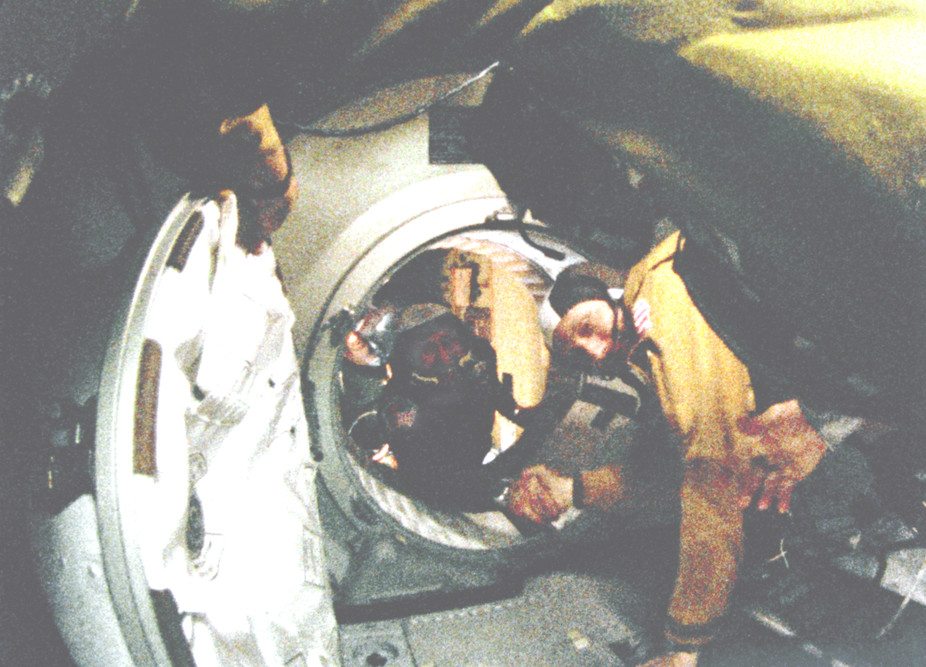 There is a political impact to any large science project. I saw this first hand when I visited the Atacama Large Millimeter/Submillimeter Array (ALMA) in northern Chile. Chile is one of the strongest economies in South America, but it is largely a resource economy. Logging and mining exports are its economic pillars, and they are limited resources. So Chile would like to expand other areas such as finance, tourism and technology. ALMA is part of that plan. Part of the agreement for ALMA is that Chile has an active role in its operation and research. Some of the components for ALMA must be built in Chile, which helps strengthen its tech manufacturing sector. The benefit for the US is that Chile picks up some of the cost for ALMA, and it strengthens political and economic ties with Chile.

Big science projects are necessarily collaborative international ventures. In doing them we not only gain scientific knowledge, we learn how to work together politically and economically. And that’s a big benefit.