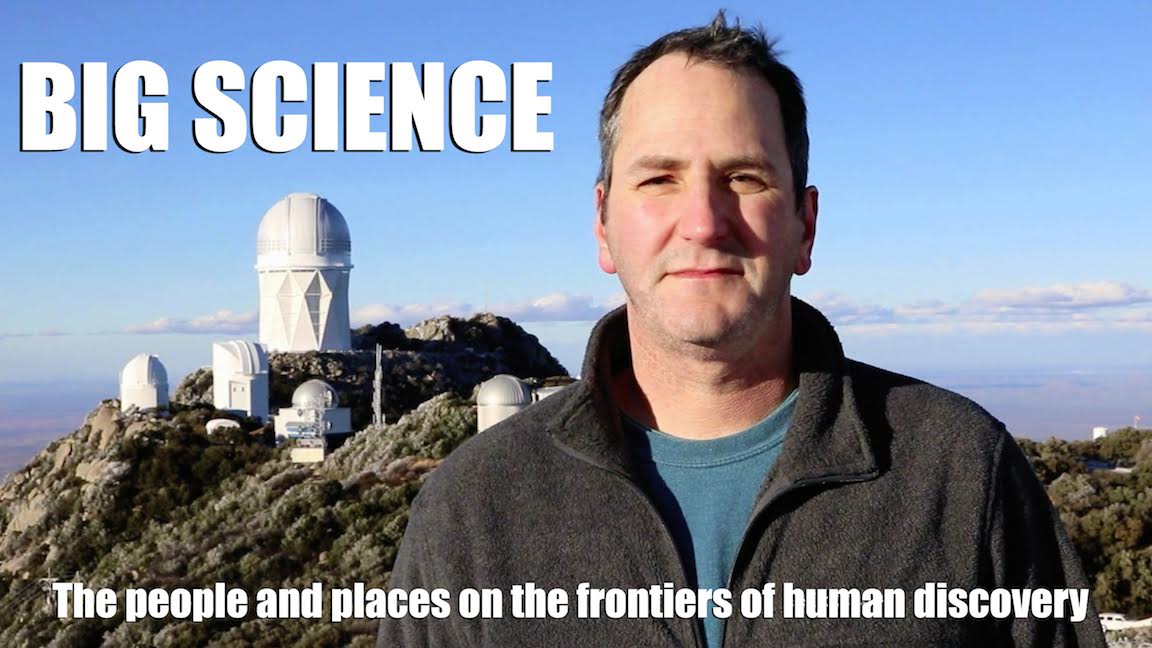 It is often thought that science is about data, but at its heart science is about stories. The universe has a story to tell, and through science we can learn a part of that story. When I write about scientific discoveries, I try to tell that story. If I tell the story well, then it becomes both understandable and relevant to readers. But there is a part of the scientific story we don’t often tell. That’s why I’ve been working on a new project.

Many of the breakthroughs in modern science come from big facilities such as ALMA, LIGO and CERN. These are massive projects that require the support of thousands of people. Everything from cooking to engineering comes together to make these facilities possible. Many facilities are also in remote locations. They have a huge impact on the surrounding communities, often entering the sacred spaces of indigenous cultures. The interactions can be filled with tension, but they also enrich this human endeavor we call science.

Part of communicating science is not just how you tell the story but also what stories you choose to tell. For about a year I’ve been working with journalist Mark Gillespie, and Canadian producers Steven Mitchell and Al Magee to develop a new kind of science show. One that will tell the stories behind the science headlines. Steven and Al have decades of experience in television storytelling, and have won several awards for their outstanding work. They also share my desire to present science honestly and without hype. Mark has worked in some of the most remote areas of the world, and knows how bring out stories that are meaningful and powerful.

For the past year we’ve been developing stories and building connections to several science facilities and their surrounding communities. The next step to making the project real is to film a “sizzle reel” demonstrating the show to the networks. It will be filmed on location at Green Bank Observatory. But that’s going to take some funding. So today we’ve launched a Kickstarter campaign. With your support we can make this project a reality.

You can find the project at https://www.kickstarter.com/projects/64470060/big-science. Obviously I’d love if you contribute financially, but we also need as much media buzz as we can get. The more you share it on social media, the better chance it has to succeed.

Many of you already support One Universe at a Time, which has made it possible for me to tell the stories of science. I very much hope you’ll support this new project as well.