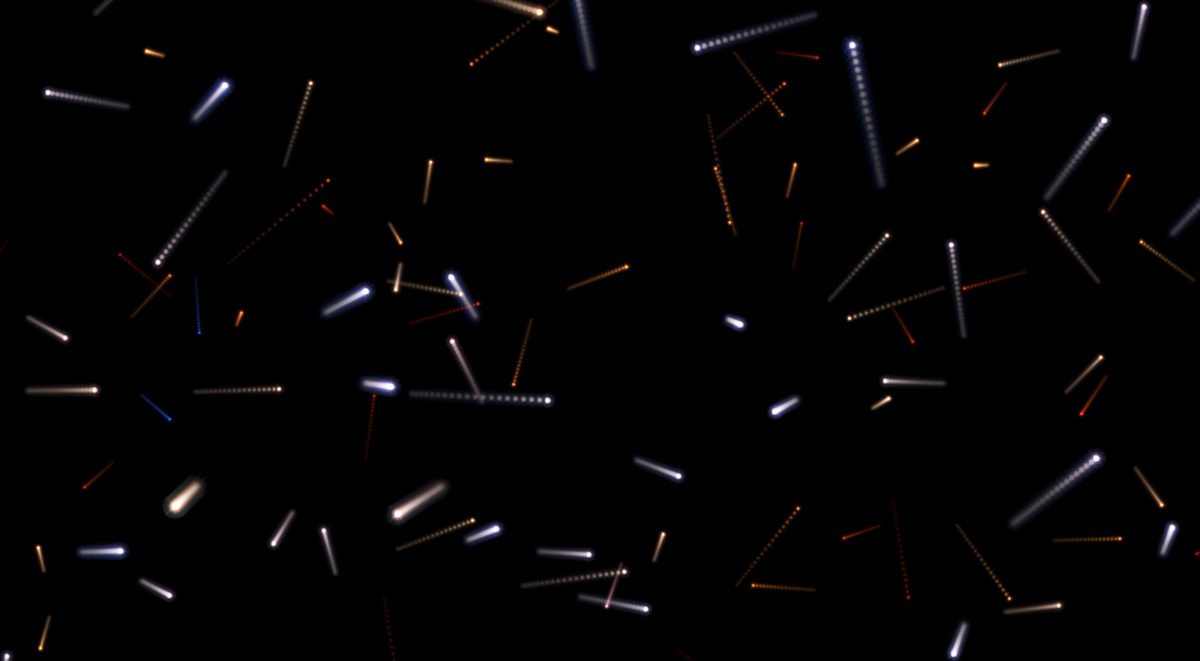 Our Sun is adrift among the stars. As our home star moves through the galaxy, so to do the other stars. This means that the apparent positions of the stars change over time. Because of the great distances of stars this shift is minuscule and difficult to measure. For years we have only been able to measure the motion of a few close stars. But that’s beginning to change.

From 1989 to 1993, the Hipparcos spacecraft made high precision measurements of more than 100,000 stars, cataloging their positions and distances, as well as a measure of their proper motion across the sky. This data was compiled in the Hipparcos Catalog in 1997. A less precise catalog of more than 2 million stars, known as the Tycho catalog was also published. While the accuracy of the Hipparcos data for some stellar clusters has been debated, it has proved to be quite accurate for most stars.

Then in 2013 the Gaia spacecraft was launched, with the goal of measuring the position and motion of more than a billion stars. In 2014 the Gaia team published its initial data, including measurements of more than 2 million Hipparcos stars. This gave us the opportunity to see just how far these stars had moved over the course of 25 years.

Fortunately the data from both Hipparcos and Gaia are freely available. So the United States Naval Observatory (USNO) analyzed the data to calculate both the location and motion of these 2 million stars, giving the most accurate proper motions thus far. They then went one step further, and compared the positions of these 2 millions stars with the positions of million that had been measured by the USNO in 1998 and 2004, and were able to determine the proper motions of millions more stars. A new catalog containing this data will be released soon.

We’ve long known the stars moved over time, but we are now able to determine this motion accurately for millions of stars. This will help us understand not only the dynamics and evolution of our Milky Way galaxy, it could also provide clues to things like dark matter.

Red Hot Vacuum
Take the Shot
Out of the Blue
And Yet, Here We Are
An Artist’s Eye