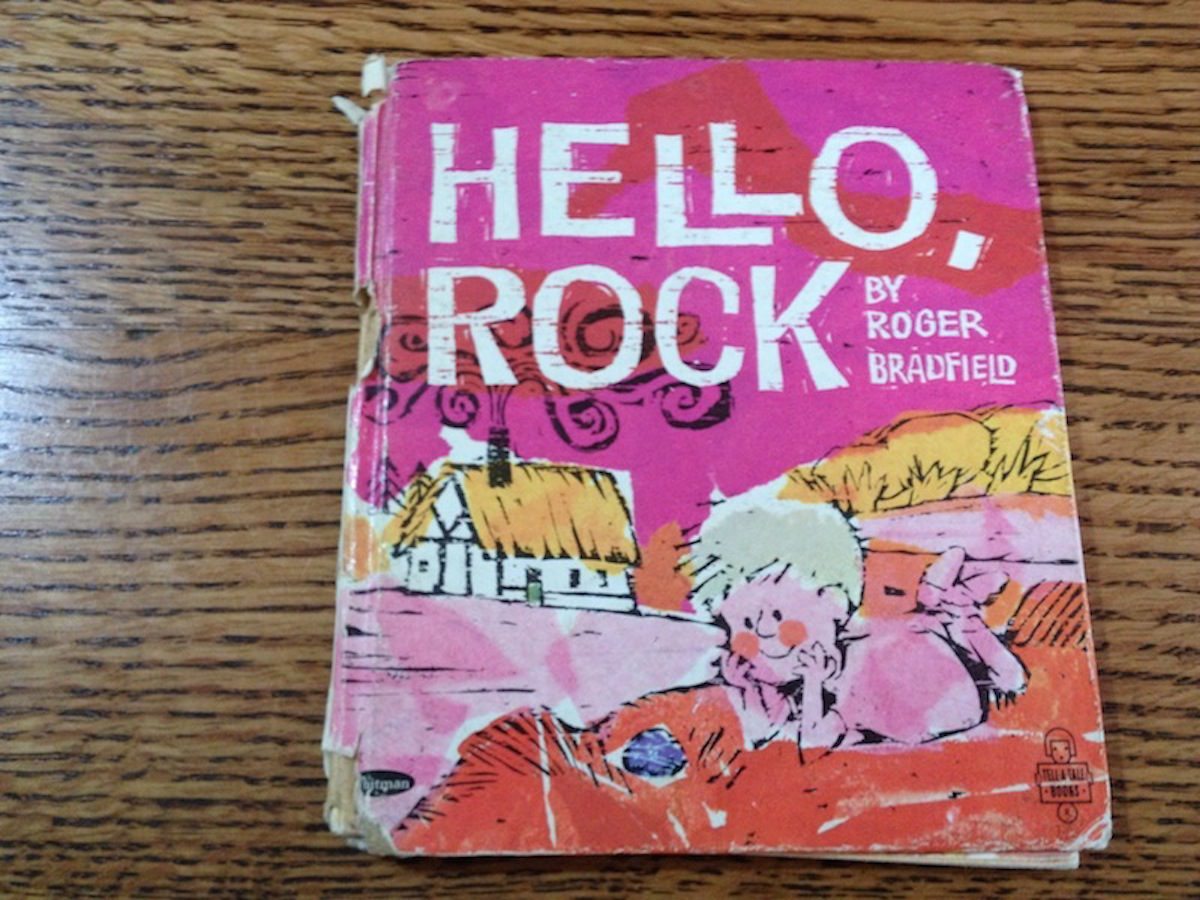 One of the questions I’m asked from time to time is whether a funny looking rock someone found is a meteorite. The short answer is no, since meteorites are extremely rare. The not-so-short answer is that it probably isn’t a meteorite, but there are some basic tests you can do yourself.

Some terrestrial rocks are attracted to magnets, such as magnetite and hematite. They are also heavier than typical rocks, so they will past the first test as well. Fortunately they can be ruled out by another simple test known as the scratch test. If you scratch your rock against an unglazed piece of ceramic, such as the underside of a bathroom tile or the bottom of an old coffee cup, the rock might leave a streak of color. If the streak is black or gray, then it’s probably magnetite. If the streak is red, then it’s hematite. Real meteorites will typically leave either no streak or a distinctly brownish streak.

So suppose your rock is heavy, magnetic, and doesn’t seem to be hematite or magnetite? This is where you have to get a bit more invasive, because you need to see what the interior of your rock is like. The easiest way to do this is to file down a small patch of the rock. It doesn’t have to be a large patch, just enough to get through the outer surface. If your patch has flakes of bright metal, and doesn’t have what looks like air bubbles, then you might actually have a meteorite.

I should point out that these tests aren’t foolproof. There are meteorites that don’t pass these tests, and there are terrestrial rocks that will. It helps to look at examples of real meteorites and imposters to get a feel for the differences. But by this point you’ve probably found that your rock isn’t magnetic, or it’s a piece of slag metal, or something similar.

But even if your rock isn’t a meteorite, you shouldn’t think any less of it. Your rock has been around for a long time, and in the course of your travels it caught your eye, encouraged you to pick it up, and say “Hello, Rock!”

Magnetic Meteorites
Brace For Impact
It Came From Outer Space 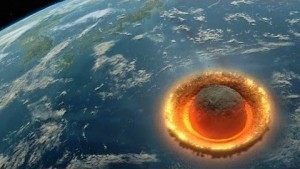 Thor’s Hammer
Dodgeball
Why Do We Have Meteor Showers? 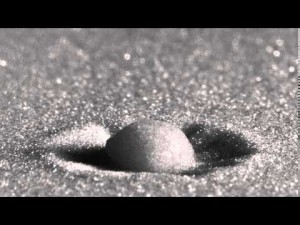 Raindrops on Roses
Rocking the Moon