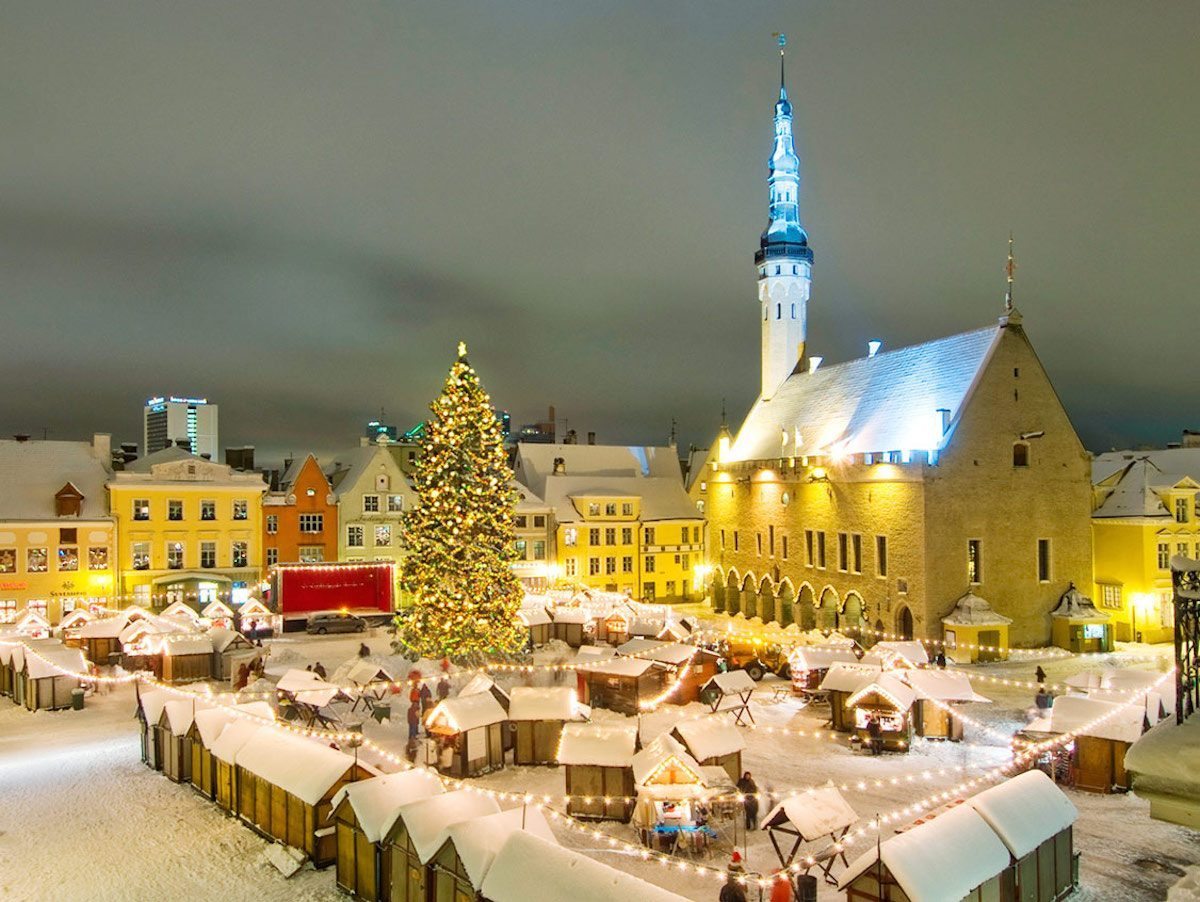 It’s winter in the northern hemisphere. That fact, combined with the arctic blast that’s reddening many cheeks in North America, means that many of us will enjoy a white Christmas. Since it’s a time to be thankful, here’s five reasons you should thank astrophysics for this year’s Winter wonderland.

So there you have it. But whether your solstice holiday is wintery white or summery green, I wish you a joyful and peaceful season.

In the Deep Midwinter
Welcome to the Future
Vaccines, Meteors, And Why Details Matter
Why Does Autumn Begin On Different Days of the Year?