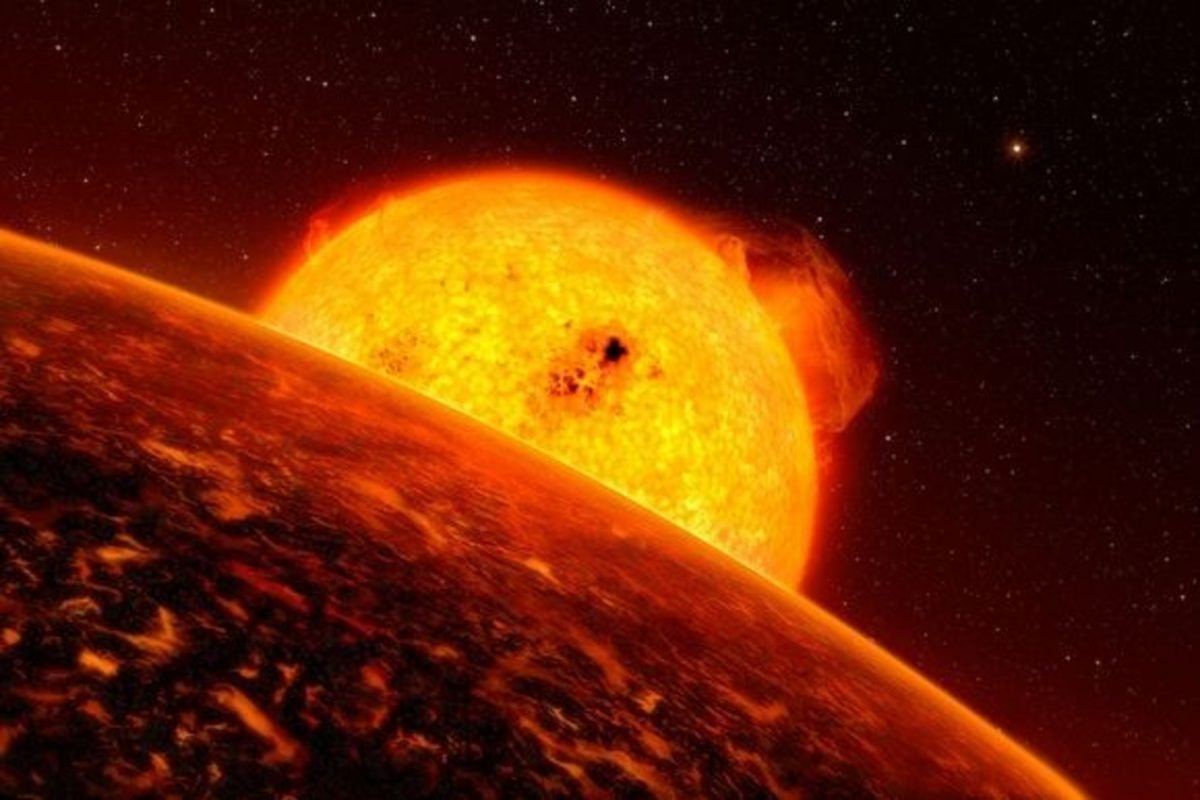 This period is known as the habitable epoch of the early Universe, and it existed between 10 to 17 million years after the Big Bang. While it was the right temperature for liquid water during that time, that doesn’t mean that liquid water existed. The first elements of the Universe were primarily hydrogen and helium. To produce oxygen necessary for water, very young large stars would have needed to fuse oxygen in their core, then exploded as a supernova within the first 10 million years of the Universe. If such a thing did occur, it would have been extremely rare. Forming water from oxygen and hydrogen is pretty easy in space, but there would need to be sufficient water and other matter for it to gather in liquid form, rather than vapor.

Then there is the issue of time. The epoch itself only spans 7 million years, which isn’t nearly long enough for complex life to evolve (at least if Earth is a reasonable example). Add to this the fact that life also needs other elements like carbon and nitrogen in addition to water, and it doesn’t look particularly likely.  It is, however, and interesting example of how life might have arisen in ways we wouldn’t expect. We think of life as evolving around a typical star when the Universe was already billions of years old, but in the earliest cosmological moments it’s possible that life, uh, found a way to arise.

In a recent paper presenting the idea, the purpose was not to argue that such early life was likely, but rather as a discussion of the anthropic principle.  The anthropic principle comes in many forms, but one of the more controversial versions argues that if the various parameters of the cosmos were different then life wouldn’t arise. It’s almost as if the structure of the Universe was specifically tweaked for life to exist. But if life could arise in the early Universe, in period radically different from the present Universe, then it shows that life isn’t as delicate as we might think. A different set a cosmic parameters could allow for life to arise in radically different ways.

While I don’t think it’s likely life appeared just a few million years after the Big Bang, it is an interesting idea. It’s also a great example of why we shouldn’t presume that the story of life on Earth is the only story life could have.

So You’re Saying I’ve Got a Chance
Variables of Nature
Self Centered
The Heat of the Night
Blood Ore
Not So Spooky
Out of the Calm
Older Than the Universe
Dark Matter Isn’t Warm And Fuzzy
Ever Onward, Ever Upward