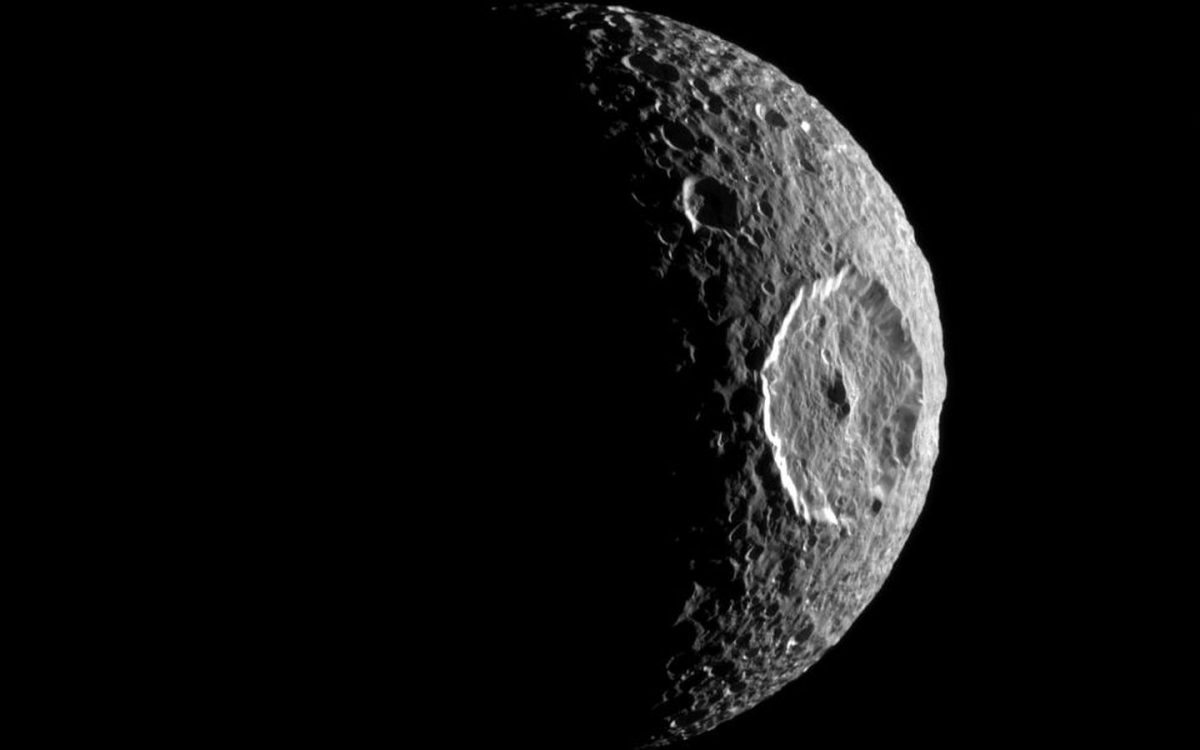 A new solar system body has been discovered recently. It currently has the not-so-memorable name 2015 RR245. From its orbit we know it is a member of the Kuiper belt. It’s estimated size is about 700 km in diameter, which would it in the category of a dwarf planet. Given what little we know about it, what would make this world a dwarf planet rather than a planet or large asteroid?

It all comes down to the International Astronomical Union (IAU), which defines planets as objects orbiting the Sun on its own with the following conditions:

The latter condition is what removed Pluto from the list of planets. The first condition is basically the requirement that they are at least roughly spherical. Objects that only satisfy the first condition are considered dwarf planets. Currently there are five objects the IAU recognizes as dwarf planets: Pluto, Ceres, Haumea, Makemake, and Eris. The smallest of these is Ceres, with a diameter of 950 kilometers. So is 700 km large enough to be considered a dwarf planet?

Very probably. In addition to the official dwarf planets, there are 10 candidate dwarf planets. Of these the smallest is Varuna, which has an estimated diameter of about 700 km. So it’s reasonable to consider 2015 RR245 a candidate dwarf planet. Of course the diameter of Varuna is an estimate, just as it is for 2015 RR245. Determining the size of these distant worlds is difficult, because a small bright object would look similar to a larger dark object. The estimated size of these worlds depends in part on their estimated brightness (or albedo).

Perhaps a better question would be to ask what the minimum size requirement is for hydrostatic equilibrium. The cutoff would depend somewhat upon the composition of a body, but the IAU guidelines state that objects with a mass of 5×1020 kg and a diameter of 800 km will be considered to be in hydrostatic equilibrium, but smaller object may be considered by observation. This new world is likely below that limit, but the cutoff is intentionally fuzzy. Of the worlds we have a good handle on, Ceres is the smallest body to be clearly above that line, and has a mass of about 9×1020 kg. 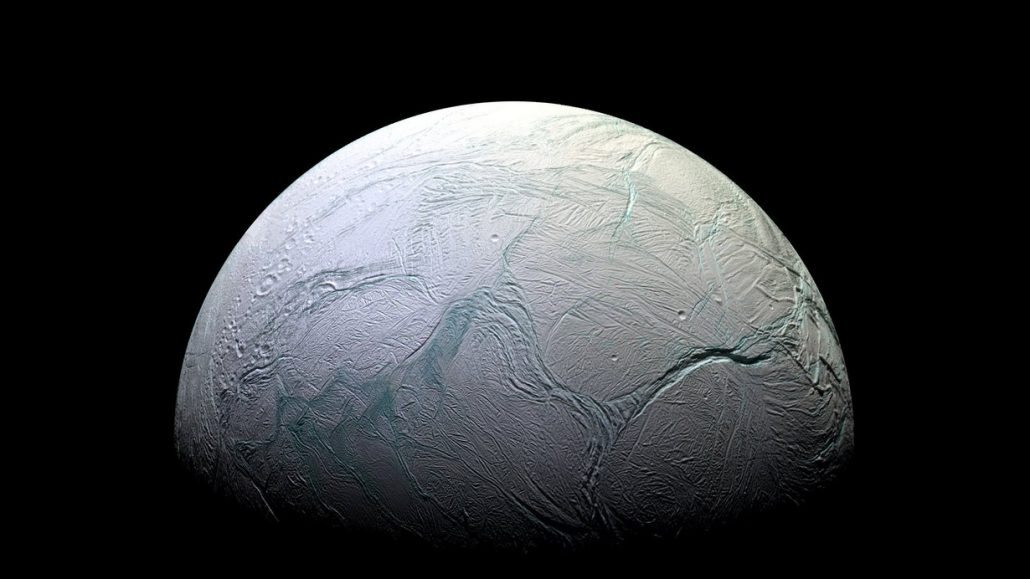 There are, however lots of moons below that cutoff that certainly appear to be under hydrostatic equilibrium. For example Enceladus has a diameter of of only 500 km and a mass of only 1×1020 kg, and clearly has a spherical shape. Mimas is even smaller, with a diameter of about 400 km, and has a fairly spherical shape, although Neptune’s moon Proteus is of a similar size and is clearly irregular. Since any distant world like 2015 RR245 could have a similar composition to Pluto and the moons of the outer solar system, it’s probably safe to assume that anything bigger than Enceladus would likely be under hydrostatic equilibrium. So it’s fair to consider 2015 RR245 a dwarf planet.

There are about twenty Kuiper belt objects above that cutoff, and that’s just the ones that we’ve found. There are likely more objects further out that are currently too dim to be detected.

Dust in the Wind
Alas, Poor Ceres
How To Cook A Turkey On Venus
Invariable Plane
The Martian Chronicles
Newer Horizons
New Solar System Object, With Hints Of More
The Blue Skies of Pluto
Grand Canyon of Mars
Dust Upon The Moon