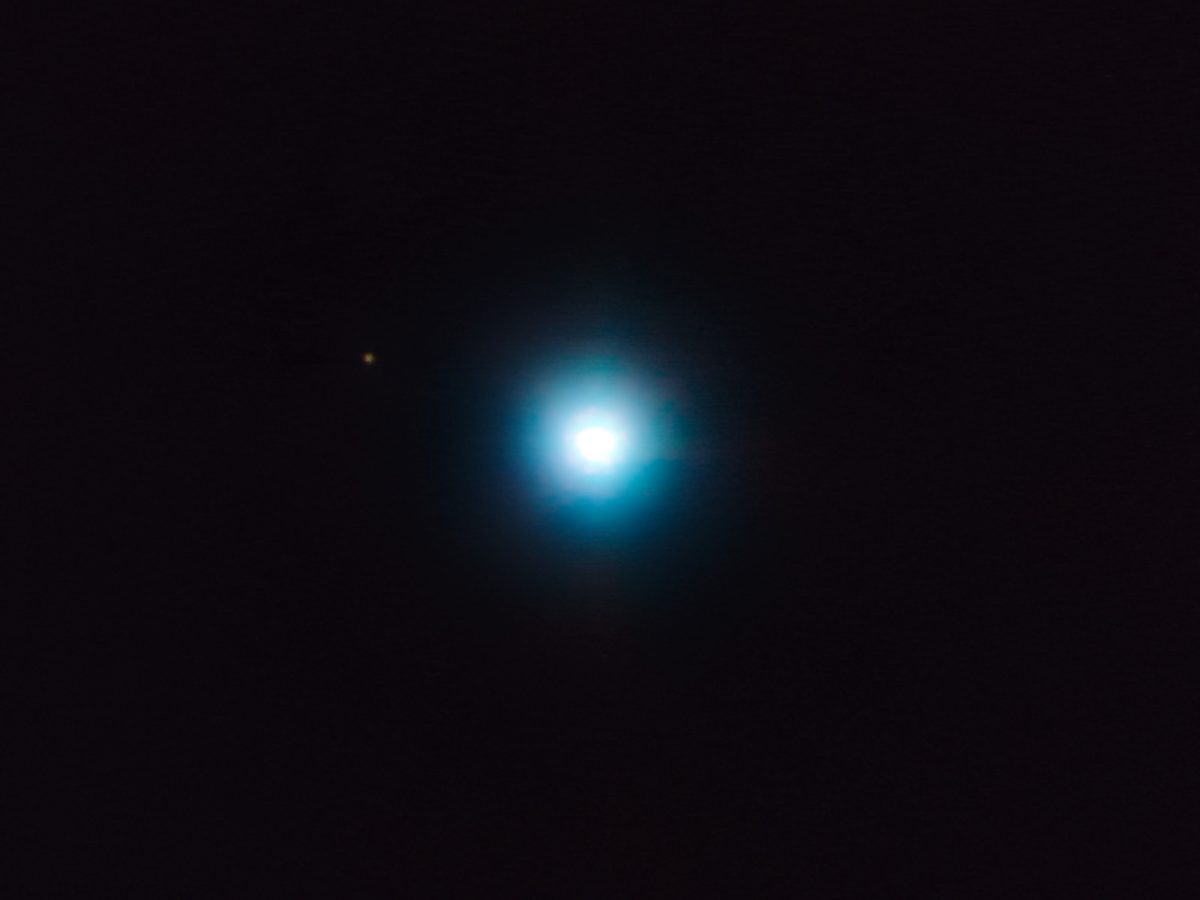 The new planet orbits a star known as CVSO 30. It has a mass of about 5 Jupiters, and orbits the star at a distance of about 660 AU, with an orbital period of about 27,000 years. It’s large size and distance is the reason we can observe it directly. CVSO 30 is known to have at least one other planet, which orbits the star about every 10 hours.

What’s interesting is that CVSO 30 is a T-Tauri star, and still in the process of forming. It’s unlikely that such a large planet could have formed in its current location, so it is probably the product of a close interaction with another planetary body. It likely formed much closer to the star, and then was thrown into it’s current wide orbit. It’s a good example of just how dynamic early solar systems can be.

Tilt a Whirl
Living On Tatooine
How Special is the Solar System?
Earth-Like Protoplanet Around A Young Star
Mission Impossible
One Step Closer To The Holy Grail
A Young Star System Holds Clues About The History Of Our Own
Big Planet Discovered Around A Very Young Star
Spaghetti on the Wall
Billions and Billions