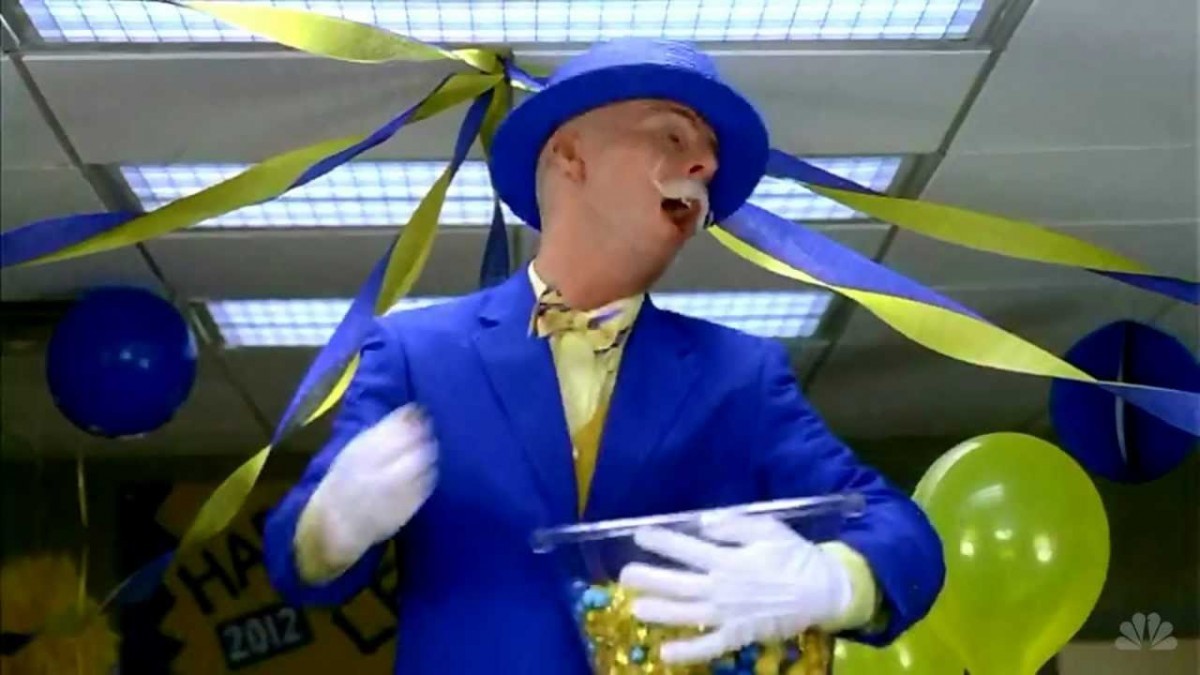 It’s leap day, which means lovers of February get to enjoy it just a little bit longer. Fans of 2016 get an extra 24 hours as well, and it’s all due to a bit of astronomy.

A solar day (from noon to noon) and a solar year (from vernal equinox to vernal equinox) don’t evenly line up. It turns out that a year is 365.2421897 days long. If you had a calendar that was only 365 days, your seasons would gradually drift relative to your months. This was actually the case with the Julian calendar. For this reason the Gregorian calendar was adopted in the 1500s and 1700s.

The Gregorian calendar is similar to the Julian, but occasionally adds an extra day in February from time to time. The extra day is added in every year divisible by 4 with the exception of years divisible by 100 but not 400. So 2016 is a leap year, as was 2000, but 1900 wasn’t and 2100 won’t be. This makes an average year 365.2425, which is still a bit off from the actual year. However the drift is now only 1 day every 7,700 years, rather than the 1 day every 128 years that the Julian calendar had.

There have been proposes to tweak the calendar even further to improve its accuracy. William Herschel, for example, proposed that the year 4000 shouldn’t be a leap year, which would be an even better match to the actual year. Over even longer timescales a modified calendar isn’t particularly useful. That’s because the rotation of the Earth is gradually slowing down, so the days are getting longer, and the number of days in a year is gradually decreasing. Any correction spanning millennia would become obsolete before it could be used.

For now the Gregorian calendar will do, so every 4 years we get an extra day to celebrate our trip around the Sun.