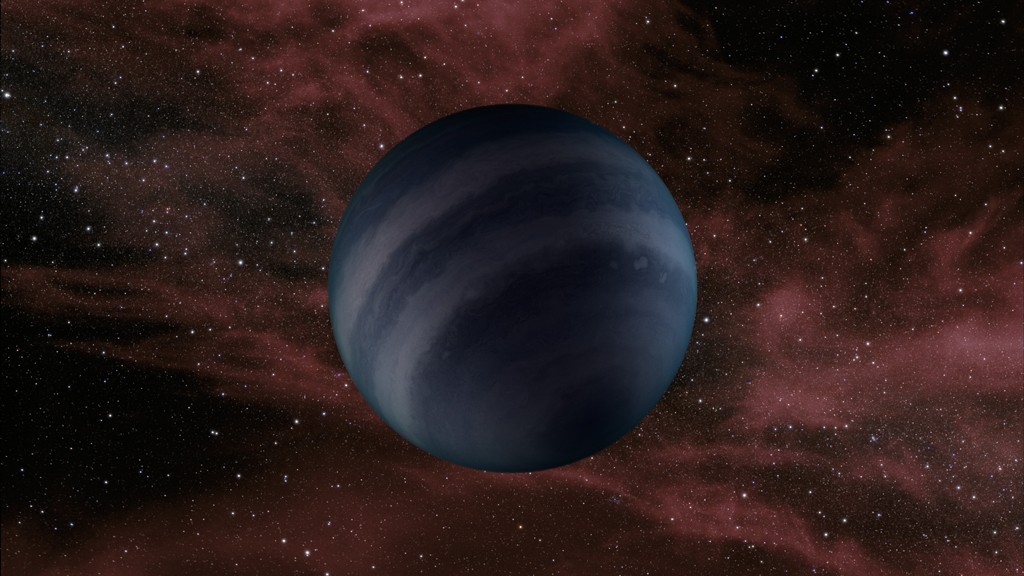 While large stars end their lives as brilliant supernovae, our Sun will face a much quieter end. As it runs out of usable hydrogen to sustain it, the Sun will expand into a red giant for a time, and then what matter it has remaining will collapse into a white dwarf. And then what?

When a white dwarf forms it is extremely hot. The initial surface temperature of a white dwarf is about a million Kelvin. This makes them extremely bright for their tiny size. But unlike main sequence stars that maintain their heat through nuclear fusion, white dwarfs rely upon electron pressure to keep themselves from collapsing under their own weight. They have no way to generate heat on their own, and so they simply radiate away heat and light, gradually cooling to become a black dwarf.

It’s estimated that it would take a thousand trillion (1015) years for a white dwarf to become a black dwarf, which is much longer than the mere billions of years our Sun will shine as a main sequence star. This assumes there is no other mechanism to heat a white dwarf. In models of dark matter, dark matter particles would interact with the regular matter of the white dwarf, keeping it warm, perhaps a trillion times longer. Over that time scale, if protons are unstable their decay could extend the cooling time a bit more.

But all that would simply delay the inevitable. As the universe continues to expand and cool, our Sun and other white dwarfs will be among the last beacons of light before fading into the cold and dark.

Are We Living In A Black Hole?
Dark Matter Isn’t Warm And Fuzzy
Sound It Out
Is There Anybody Out There?