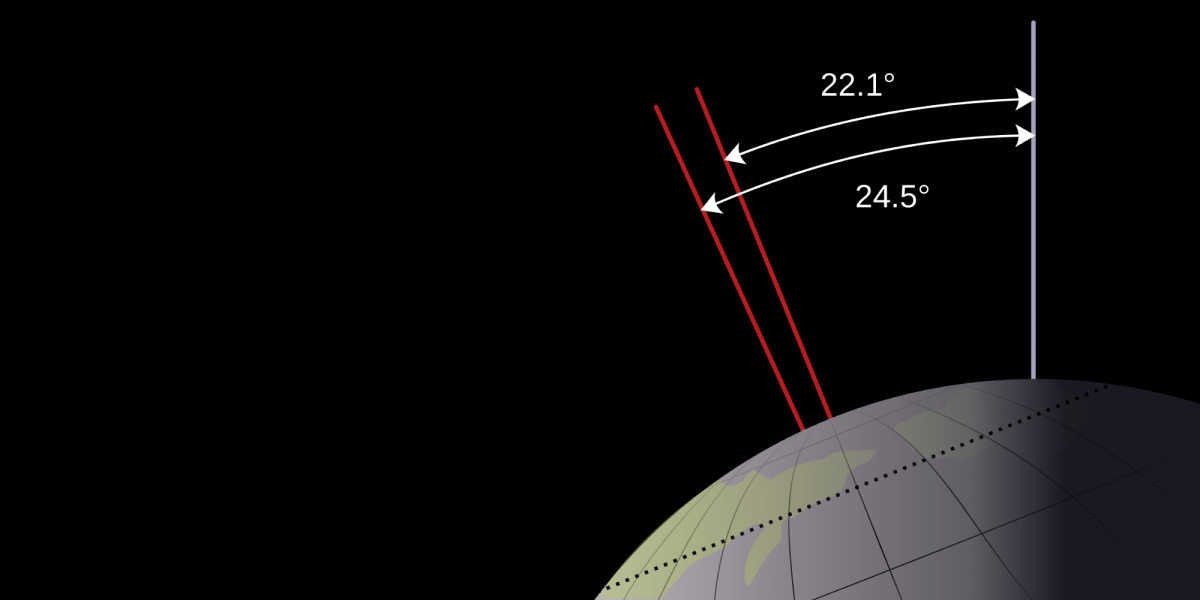 The rotational axis of the Earth is tilted about 23 degrees away from its orbital axis. Or, according to one introductory science textbook, 23.5 degrees. It’s very important, the book goes on to stress, that you remember 23.5. It’s one of the facts you should memorize apparently. Which irks me on two levels. The first being that Earth’s axial tilt is closer to 23.44 degrees, but the second being that I don’t care. And neither should you.

Sure, you could argue that one should have a general idea of how much the Earth is tilted, but it’s vastly more important that you know the consequences of the axial tilt. That axial tilt (and not the distance from the Sun) is what drives our seasons, which explains why January is cold in New York, but warm in Sydney. Someone who understands this, but only knows the tilt is “about 20 degrees” clearly has a better understanding of the universe than someone who simply knows “the tilt of the Earth is 22.44 degrees.”

I’ve been reading through several introductory science texts as background for a children’s outreach project, and the emphasis on random facts is disappointing. It also makes for a poor representation of what science is all about. Sure, we need precise measurements and experimental results, but unless you’re working on a specific measurement, the actual value is less important than its connection to other results. So what if the speed of light in a vacuum is 299,792,458 m/s? It’s better to know that it’s a universal constant, and through relativity we know that measurements of time and space depend upon the reference frame of the observer.

While most scientists have memorized many of the values they regularly use, we still look up values all the time. I can recite things like the speed of light, the gravitational constant and the charge of an electron to a few decimal places, but ask me to recite something like the Rydberg constant, and I’m at a loss. I know it relates to the spectral lines of an ideal hydrogen atom, but I’d still have to look up its value. I simply don’t use it enough to have it memorized.

So don’t sweat it if you’ve ever struggled and failed to memorize facts and figures. They aren’t as important as they seem.

Model Dependents
The Illusion Of Truth
Big Blue Marble
Looking For Narnia
How To Tell If Your Solar Eclipse Glasses Are Safe
What’s In It For Me?
Ignorant Savages
Impossible Dream
Pale Blue Dot
Take Me Out to the Nano Lab