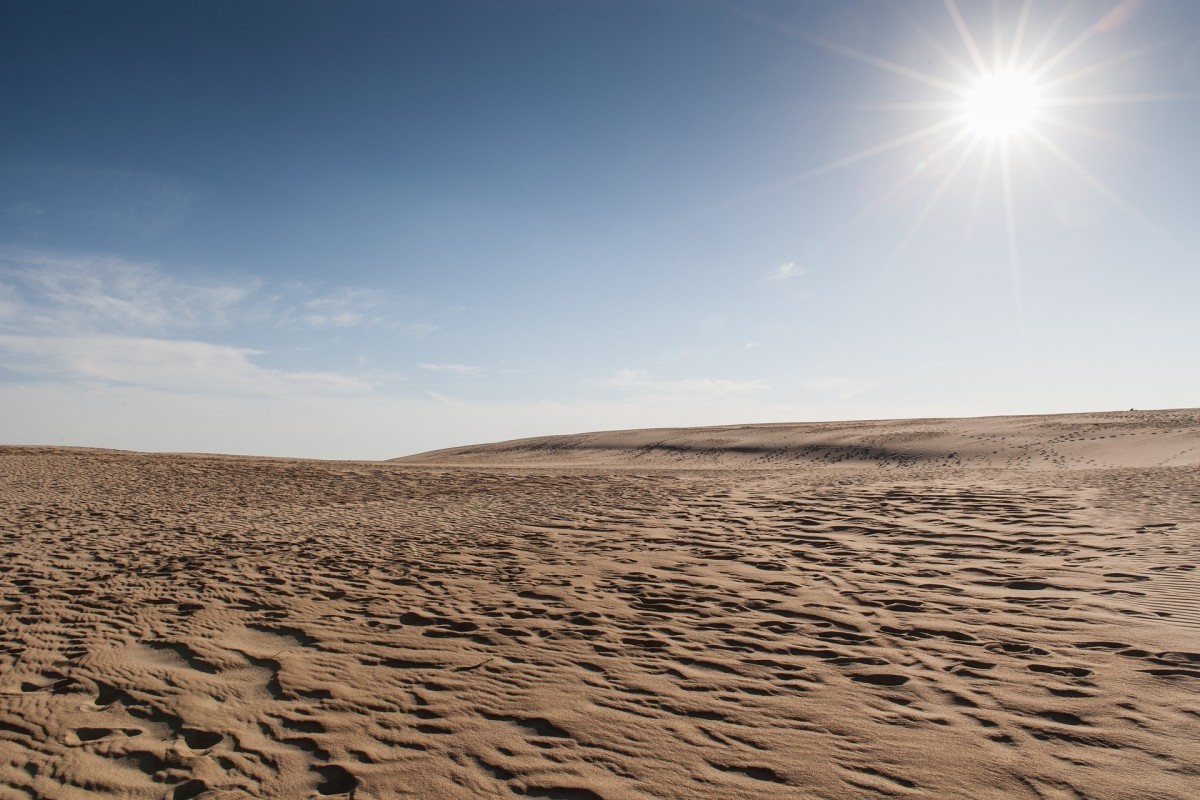 The Sun is getting hotter. Not significantly on the scale of human lifetimes, and not even enough to account for global warming. But on a geological scale it’s happening, and it has dire consequences for life on Earth.

The Sun gets hotter over time because of the gradual transformation of elements over time in the Sun’s core. As hydrogen is fused into helium, the core becomes more dense, and thus gravity squeezes it a bit more and the core gets hotter. As the core temperature continues to rise, hydrogen fusion (p-p chain) becomes more efficient, and a secondary fusion reaction known as the CNO cycle also starts to kick in. This heats the core even further. As a result the outer layer of the Sun swells, making the Sun slightly larger. But it also gets brighter, so the end result is that the Sun produces more energy as it ages.

For most of its lifetime this increase is pretty gradual. Over a hundred million years the luminosity of the Sun will increase by about 1%. But over billions of years this is significant. When life first appeared on Earth about 3.5 billion years ago, the Sun was about 75% as bright as it is now. In a couple billion years it will be about 20% brighter than it is now.

The changing habitable zone of the Sun.

Because of Sun’s increase in energy over time, the habitable zone of the solar system is gradually thinning and getting further from the Sun. A few billion years ago both Earth and Mars were in a reasonable zone of habitability, but now only Earth remains. In another billion years or so even the Earth will leave the habitable zone and will likely be too hot to sustain life. This has interesting consequences for the possibility of life on other worlds. While many young stars may have planets conducive to life, as the stars age the range changes. The universe may be littered with planets that once had life, but are now barren. Planets where life survives long enough to develop civilization and technology may be rare, even if life is common throughout the universe.

But of course the days are numbered even for civilizations like ours. Either we become extinct like so many species before us, or we adapt and change, eventually leaving our Sun for greener pastures. To do otherwise is to face our end of days.

Cautionary Tale
The Last Mile
Water, Water, Every Where
Forever Alone
Spot On
Kepler’s Hypothesis
Good to be the King
Broken World
The Sun’s Magic
The Curious Case of Planetary Orbits