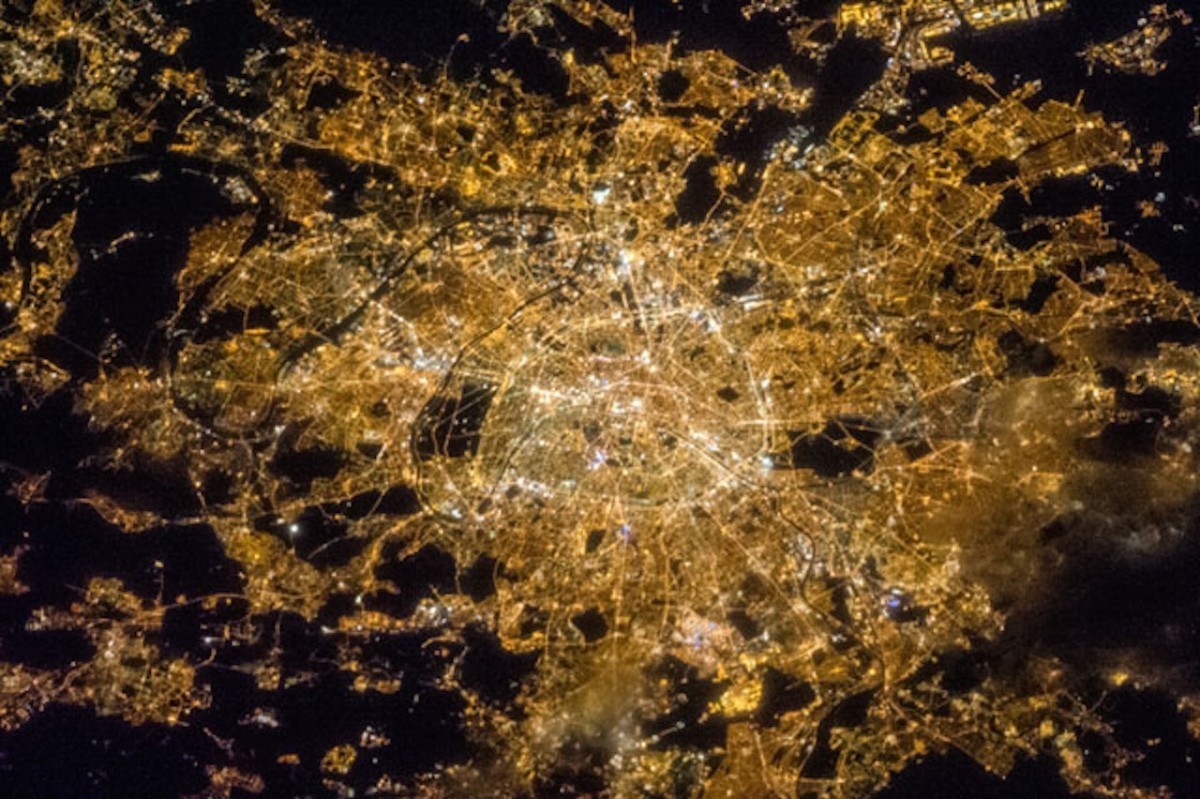 Suppose you were walking along a beach and you came across a large diamond. Faced with such a rare occurrence, you would likely treasure the find. You might show it off to your friends and tell the story of how you found it. News media would be fascinated by your tale of discovery. A diamond is rare and beautiful.

Suppose, however, you came across a beach covered with diamonds. While you would rejoice in finding such a treasure, you would tend to overlook the individual qualities of each diamond. Sure, each one is slightly different, varying in color from yellow to brown to white, but on the whole they are the same. You might pick out some for their exceptional beauty or unique attributes, but you’d likely trade most of them for things you value more.

Of course some of you are probably thinking that a diamond isn’t that valuable. People only think they are rare because of marketing. That’s true. Simply put, diamonds are carbon compressed into a diamond lattice under pressure, and they are quite common on Earth. In fact, given that carbon is the fourth most abundant element in the cosmos, it is likely that diamonds can be found in every planetary system in the Universe. A better example would be to use something truly rare – humans.

It’s estimated that there are about 100 billion galaxies in the observable Universe. If humanity were scattered evenly throughout the cosmos, the chances of finding one individual in a galaxy would be infinitesimal: in less than one galaxy in twelve would you find even a single person. Twelve galaxies, each with perhaps 100 billion stars, and only one human among them. If an alien civilization came across a human, they would be awed by such a rare and beautiful creature. Stories of that human would spread far and wide, and individual aliens would boast about the time they saw the human. They would understand just how rare a human is.

But humans aren’t scattered across the Universe. We are all on a single small world. Our world is a treasure. Humanity is a treasure. But we live on a shore of diamonds, and surrounded by such a wealth of beauty, we struggle to recognize the sublime rarity of each and every one of us.