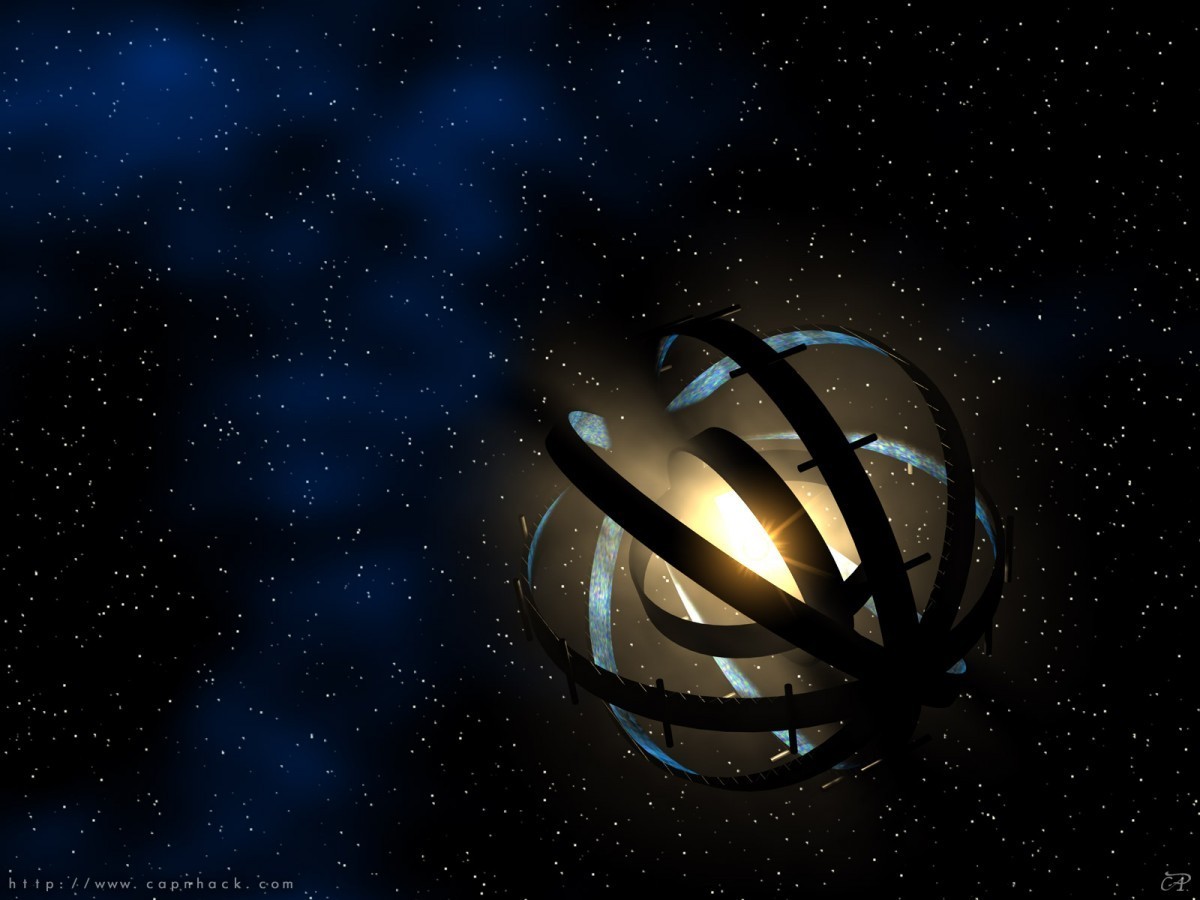 In the A. A. Milne book Winnie the Pooh, Piglet and Pooh come across some footprints. Intrigued, they begin to follow them. They wonder if the footprints will lead them to a mysterious and terrifying woozle, but in the end the footprints turn out to be their own. 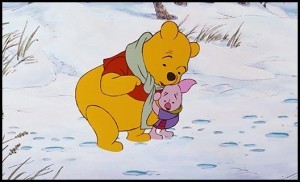 This week there was news of the star named KIC 8462852, which shows some very unusual behavior. It’s one of the stars the Kepler satellite has observed in its search for exoplanets, watching the star’s brightness over time to see if it dims when a planet passes in front of it. In the case of this star, there was an apparent dimming indicative of an exoplanet, but surprisingly the star showed dips in brightness by up to 22%. By comparison, a Jupiter-sized planet orbiting a Sun-like star would only cause a brightness dip of about 1%. Such a dip is far too large to be caused by a planet, at least as we presently understand planets.

Unfortunately, Kepler only captured two big dips in brightness, spaced about 750 days apart, so finding a clear cause of the dips has proven difficult. Several ideas have been proposed, such as a cloud of debris caused by a cataclysmic collision between planets, or a swarm of comets ejected by the star’s Oort cloud. Another idea is that it is the result of an alien civilization, perhaps in the process of creating a Dyson sphere to capture energy from the star, or as an attempt to communicate with other civilizations. Hence the flurry of articles on the alien option.

While it’s tempting to blame all the “aliens!” articles on an over-hyped press, that’s an over-simplification. The fact is, an advanced alien civilization could produce the dimming effect we observe, and there are efforts by legitimate scientists to detect the presence of alien civilizations, just as there are efforts to detect the presence of life on other worlds. The real question is just how likely aliens are compared to other options?

The short answer is we don’t know. There have been efforts to quantify the likelihood of an alien civilization, most popularly through the Drake equation, which gives the odds based upon several astronomical factors. In some ways the odds look pretty good. Based upon more than a thousand exoplanets we know exist, there could be between 8–20 billion potentially habitable Earth-like worlds in our galaxy alone. But how often does a potentially habitable world give rise to life? How often does life on a planet give rise to a species capable of communicating across stellar distances? The answer is at least once, but possibly not more than that.

And once one does arise, how long does a civilization such as ours last? Would they tend to destroy themselves after a few centuries? Would they turn inward to a playground of virtual reality? We simply don’t know. We can speculate until the cows come home, but we have absolutely no evidence of any technological civilization other than our own. Barring such evidence, we should be wary of the alien option.

We’ve fallen for the trap of alien speculation before. Percival Lowell’s speculation about canals on Mars (driving even their discoverer, Giovanni Schiaparelli, to discredit it) captured attention in the late 1800s. The clouded surface of Venus drove early speculation about the presence of dinosaurs on the planet. While many scientists considered the possibility of life on Venus and Mars, few extended that to a likely explanation of observations. Scientists are generally a cautious lot when it comes to drawing conclusions from incomplete evidence. 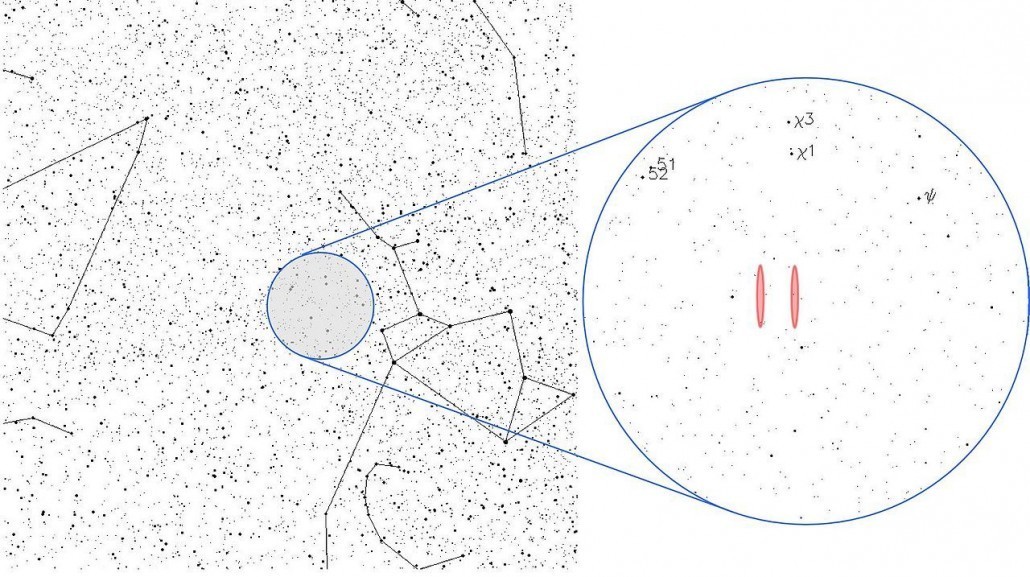 This is why when unusual phenomena come along “aliens!” is sometimes presented as an option, but it’s generally at the far, speculative end of a long list of possible options. This latest observation of KIC 8462852 is just one example of this. In 1977 there was a strong radio signal lasting at least 72-seconds came to be known as the Wow! signal. Strong radio bursts known as perytons hinted at a cosmic artificial signal. Repetitive radio bursts known as pulsars could be navigation signals for a galaxy-wide alien civilization. Of course we now know that pulsars are rotating neutron stars, and perytons turned out to be leaked bursts from microwave ovens. KIC 8462852 and the Wow! signal are likely — but not certain — to have natural explanations as well.

Given the complete lack of evidence for alien civilizations, the main reason we include it as a possible explanation is our own human bias. We’ve long fantasized about the possibility of sistren and and brethren among the stars. In them we have often placed our fears, as Pooh with his heffalumps and woozles. Sometimes we’ve placed our hopes at their threshold, wondering if they could save us from ourselves. We are social creatures, and we long to hear another voice in the dark abyss of night.

But we also have a desire for the truth. If an alien civilization is truly out there, then clear evidence of them may yet be found. Until then we should beware the heffalumps and woozles of our own imaginings.

How To Build A Pinhole Camera, And Why It Works
Billions and Billions

The Illusion of Reality
Dark of Night 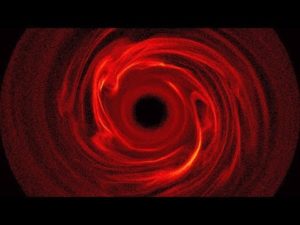