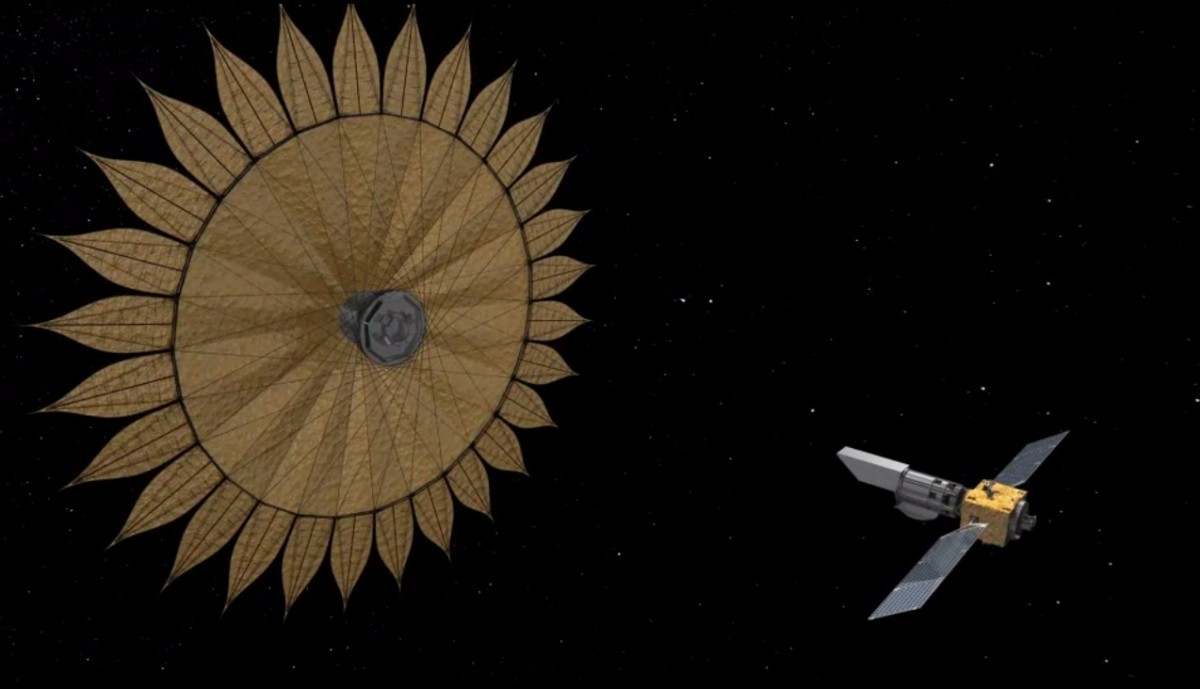 When you think about it, the fact that we’ve discovered planets around other stars is amazing. In our own solar system Jupiter is the largest planet by far, and yet it’s mass is less than a thousandth that of our Sun. That’s still large enough for us to measure the slight dimming of a star when a planet passes in front of it, or the small wobble of a star as it’s pulled by a planet’s gravity. From these methods we can determine not only the existence of exoplanets, but also their mass, size, and orbit. But in most cases we can’t observe the planet directly, so we can’t observe things such as the planet’s surface or atmosphere. To observe planets directly, we need a way to block the star’s brilliance from our telescopes.

There are ways we can block starlight within a telescope, and these methods have been used to observe some large exoplanets directly. The method isn’t powerful enough to let us observe Earth-sized worlds, but there are methods that could allows us to see Earth-like worlds, and one of them is known as project Starshade. 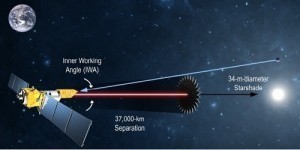 The idea is to launch a space telescope paired with an opaque sail. The sail, or sunshade, would be placed about 37,000 kilometers in front of the telescope in the direction of a star. This would block most of the starlight from the telescope’s view, but still allow the planet to be directly observed. In order to work, both the telescope and the starshade would need to be aligned very precisely, which poses a serious challenge across thousands of kilometers. But if such a mission were successful, we would be able to observe not only planets, but also their atmospheres, which could allow us to observe the effects of life.

None of the starshade designs have been approved for an actual mission, but it’s exciting to think that missions to directly observe Earth-like worlds are within our engineering grasp.