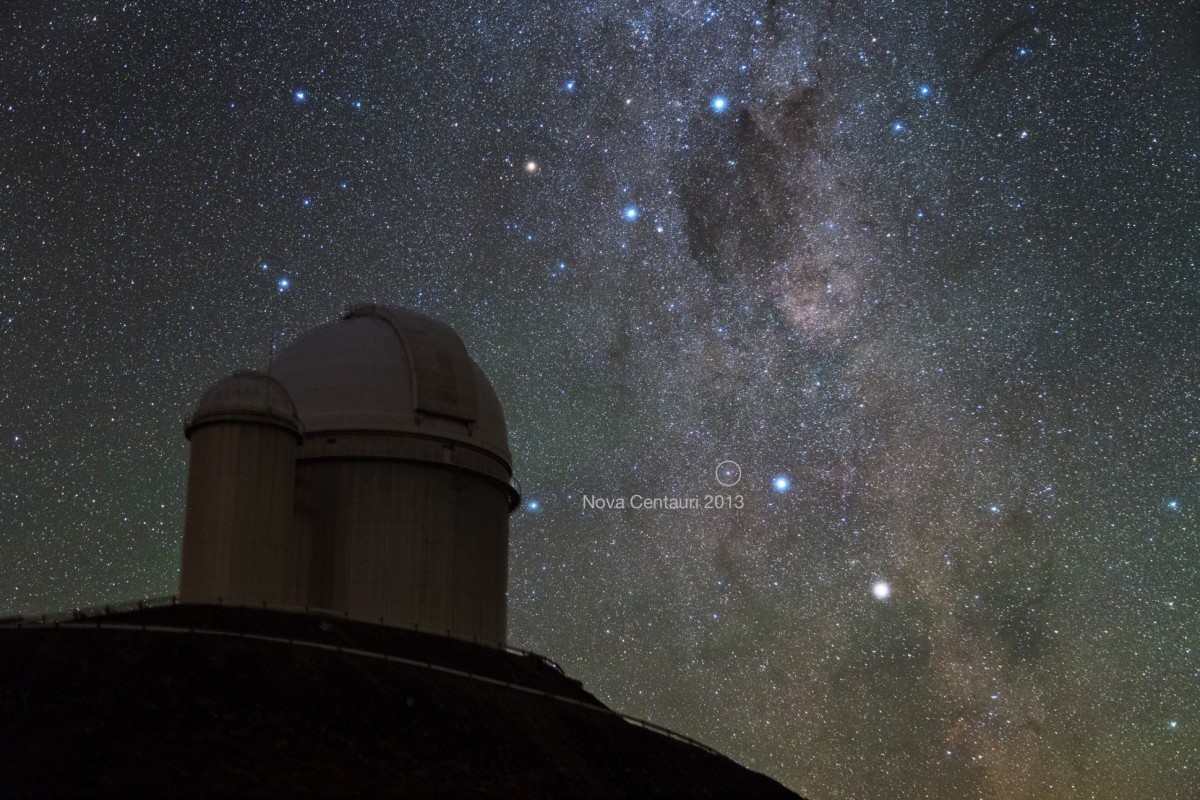 Why do young stars contain so much lithium? That might seem an odd question, but it’s a question that has nagged astronomers for quite some time.

The story of lithium in the universe begins with the big bang. In the early moments of the big bang, the first elements were created through a process known as nucleosynthesis. Most of the matter created through nucleosynthesis was hydrogen and helium (numbers 1 and 2 on the periodic table), but the big bang also produced a bit of lithium (the number 3 element). According to our model of the big bang, for every 10 billion hydrogen atoms produced, only one lithium atom would form. This might seem like an extraordinarily small amount, but it’s actually more lithium than we actually observe in the universe. It would seem our prediction didn’t quite match reality.

But we also know that lithium can be consumed in the heart of a star. Stars produce light and heat through a complex process of nuclear reactions. As a result, lighter elements such as hydrogen can be fused into heavier elements like carbon, oxygen and iron. But some elements are easier to fuse than others, and it turns out that lithium readily fuses into other elements, a process known as lithium burning. As a result, stars can reduce the amount of lithium in the universe. Perhaps that would explain why there is less lithium than our initial model predicted. It’s a good idea, but there’s just one problem. If lithium burning were the solution, then we would expect older stars to have more lithium and younger stars less, since over time there would be less lithium available. What we actually observe is that older stars actually have less lithium than younger stars. What started with one mystery then became two.

But back in the 1970s it was proposed that the higher levels of lithium in younger stars might be due to nova explosions of older stars. Unlike a supernova, where a star is completely destroyed (with the exception of a remnant neutron star or black hole) a nova is due to a runaway nuclear reaction on the surface of a white dwarf. This nuclear reaction could produce lithium, and thus create the abundance of lithium in younger stars. New observations have actually confirmed this effect.

The results come from a nova known as V1369 Cen, which was a bright nova that appeared in the constellation Centaurus in 2013. Because of its brightness, the team was able to observe its spectrum in detail, and they found clear evidence of lithium in the nova. This lithium was cast out into interstellar space, making it available for later stars that happen to form. The measured amount of lithium was small, but combined with the estimated billions of novae that have occurred throughout the history of our galaxy, it is enough to account for the observed rise in lithium levels.

So it seems that the lithium enigma isn’t such an enigma after all.

Give and Take
Peribothron
The Old Ones