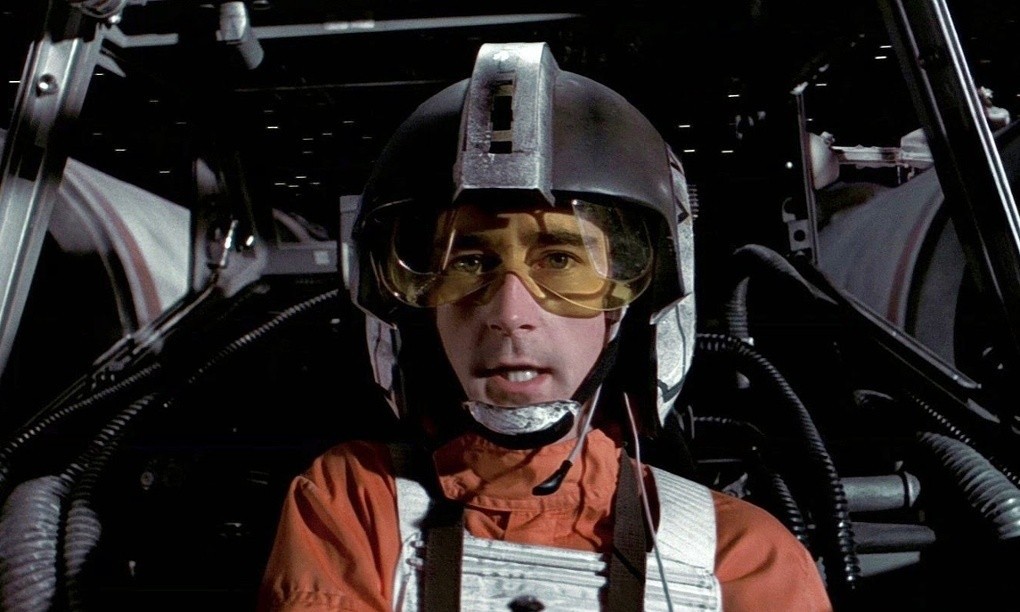 Scientists love precision. We love exploring the smallest details of a model that can enhance our understanding of the universe. That makes us terrible at communicating science.

A black hole is a mathematically defined region of spacetime exhibiting such a strong gravitational pull that no particle or electromagnetic radiation can escape from it.

A journey into a black hole would be a one-way trip.

If you were writing a popular article on black holes, which do you think would be the better opening sentence? Both are reasonably accurate, but the former is filled with terms like “spacetime” and “electromagnetic radiation.” If you’re a regular reader of my blog you’re likely familiar with these terms, but many people aren’t. The jargon doesn’t really add much to the opening sentence, so why include it?

For an astrophysicist, the first sentence feels more precise. It’s impartial and uses the proper terminology rather than positing an imaginary journey. Jargon as scientific the comfort food. Unfortunately, jargon is bad for communicating ideas. The key to communicating a scientific idea clearly is to know what you want to convey (your target) and then stay on target. Jargon and needless details drive you away from your target, so if you don’t need a particular term, don’t use it.

Of course that’s easier said than done for scientists, because often we don’t recognize jargon for what it is. Take, for example, the phrase “solar activity.” What it defines is the amount of surface activity such as sunspots or solar flares. So when a research article predicts a 20% decrease in solar activity over the next 5 years, what it means is we’ll see less sunspots. Anyone familiar with solar physics knows this. But “solar activity” sounds like the amount of light and heat the Sun produces. A 20% decrease in solar activity sounds like lakes will be freezing in July.

Avoiding jargon is something I still struggle with, and as you read my articles you’ll notice I’ll do things like adding jargon terms as an aside, or hedge by words with phrases like “basically it’s…” when I don’t use jargon. Old habits die hard, but learning to be ever more clear in my writing is a worthy target.