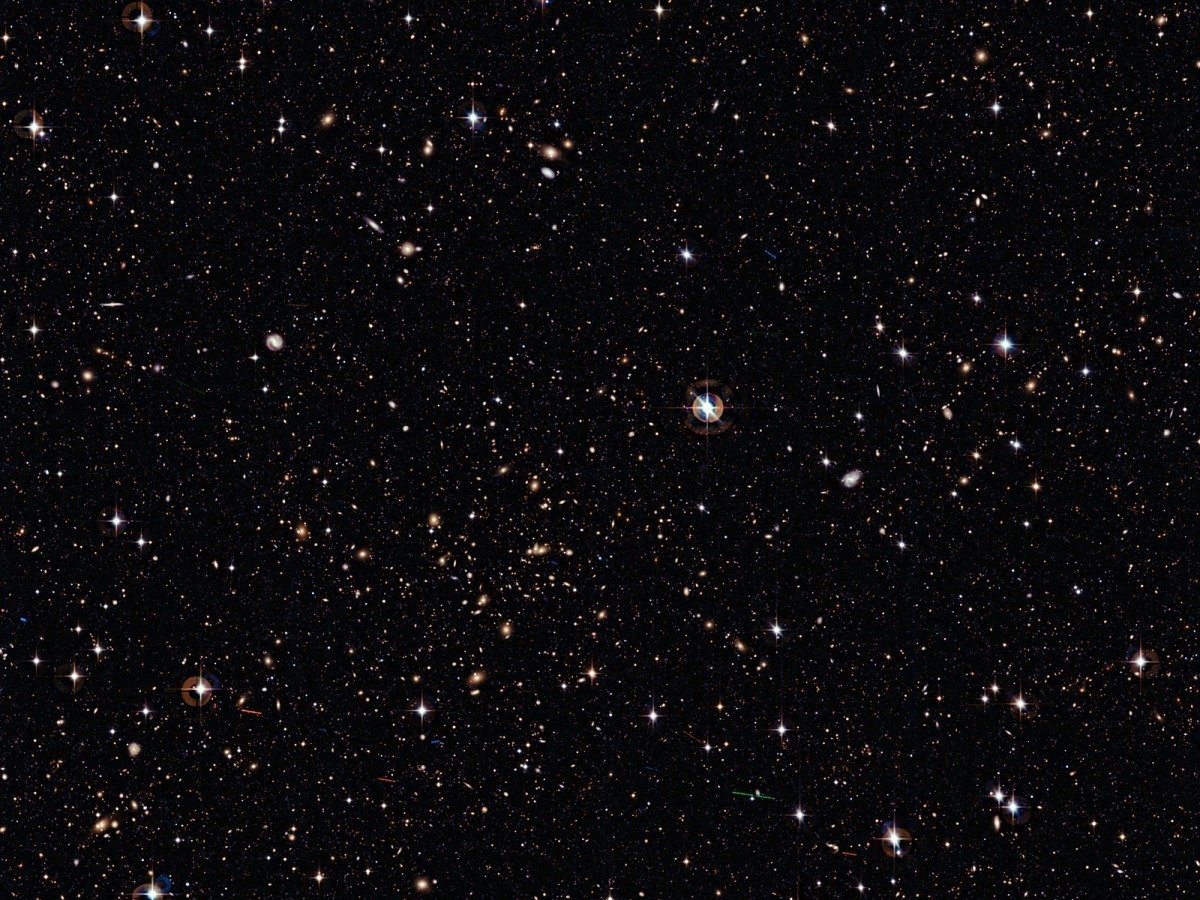 I’ve now written 1,000 science posts. More than half a million words on astronomy, astrophysics, and physics.

Over the past few years I’ve written on everything from the dawn of astronomy to the study of cosmic origins. I’ve written post series on the solar system, the foundations of physics, the quantum revolution, science in fiction, dark matter, Einstein’s research, the weak points of scientific models, and the fundamental forces of nature. I’ve done my best to explain some of the more subtle aspects of astrophysics, such as cosmic inflation, the big bang and black holes. I’ve tried to dispel some of the hype and push back against pseudoscience. I’ve made a few videos, and started a podcast.

While 1,000 is an arbitrary number, reaching that number of posts has me wondering where to go from here. When I started writing science posts, it was mostly about the textbook I was writing. It was a way to get out of the academic headspace after hours of writing. As I’ve continued to write over the years it’s become clear that there’s some interest in the work, and there’s clearly a need for as much clear science communication as we can get. That’s part of the reason why I’ve gradually put more emphasis on communicating science to the general public. If I’m going to keep doing this (and I plan to) then what efforts will have the greatest impact? Should I start making more videos? Give more public talks? Write longer blog posts?

My most popular posts so far have been ones that either debunk some crazy idea, or rant about always having to debunk ideas, and I certainly don’t want my blog to become an anti-fringe site. I’m not interested in increasing pageviews, but rather increasing understanding. That means I need to do more than satisfy long-term readers. It means broadening the appeal of science. It means making a serious effort to engage with folks about scientific habits of mind.

So I’m looking for ideas. How do we move beyond the circle of those who read about science for fun? How do we reach out to the doubters and the fearful in order to sow the seeds of understanding? How do we grow scientific understanding on a truly meaningful level?

Bully for Science
Hope
Measuring the Sun
Our Universe
Lies My Teacher Told Me
Humility
You Could Have Died!
Stay On Target
NASA Outreach
High Flying Astronomy