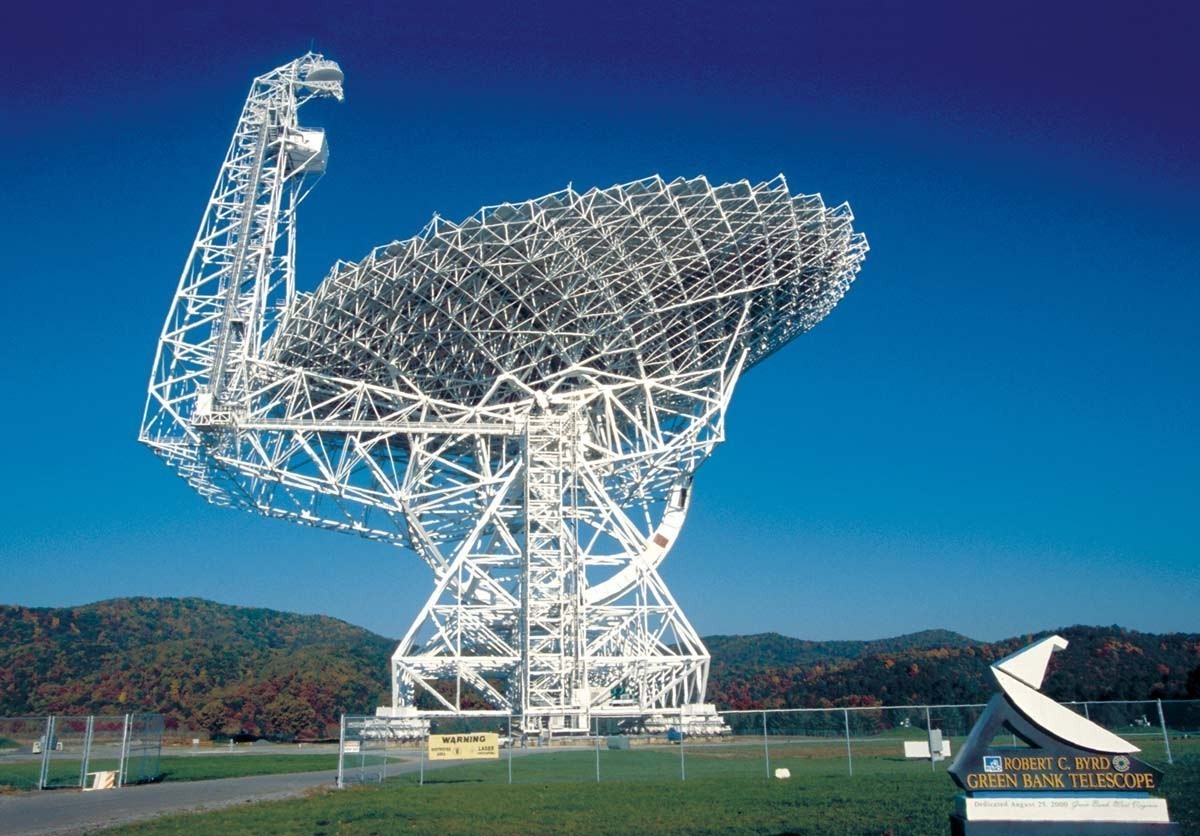 Alien civilizations are out there. At least that’s what many people believe. Finding those aliens is the goal of a new $100m project spanning 10 years. The Breakthrough Listen project, funded by Russian billionaire Yuri Milner, will use radio and optical observatories to listen for messages from alien civilizations.

While we have no direct evidence of life on other worlds, there is indirect evidence to support the idea of alien life. By some estimates there are about 8 to 20 billion potentially habitable Earth-like worlds in our galaxy alone. Of course potentially habitable doesn’t mean inhabited, and simple life such as bacteria isn’t likely to build a transmitter capable of communicating across the stars. Just how rare or common intelligent life is in the universe remains a mystery. But even conservative estimates put it in the realm of possibility. Some have even argued that intelligent life is so probable that it’s observed absence paints a cautionary tale for our own civilization.

Even with an influx of $100m, the search for extraterrestrial intelligence is not without its challenges. While it’s a common trope to imagine our TV and radio signals being picked up by advanced aliens, the reality is that our typical transmissions barely carry to the nearest stars. For us to be able to detect an alien message, those aliens must be intentionally broadcasting a message to us. But we also need to be listening, and that’s where this project comes in.

Breakthrough Listen will pay for thousands of hours of radio telescope time at the Green Bank Telescope in West Virginia and the Parkes Observatory in New South Wales, Australia. The Automated Planet Finder Telescope at Lick Observatory in California will also look for modulated laser transmission in the optical range. The project will survey the million closest stars to Earth, and it will scan the center of our Galaxy and the entire galactic plane. The project will search for messages from the 100 closest galaxies, though the transmission power of intergalactic communication is difficult to fathom.

Success of the project is a long shot, but even if we don’t discover alien messages the project will generate a wealth of observational data that will be freely available to the public. 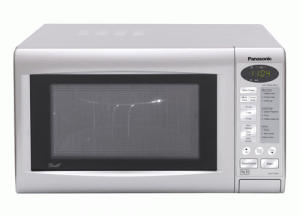 What’s Cooking
Wow!
It Came From Outer Space
Is There Anybody Out There?
Testing Relativity With Fast Radio Bursts
Black Hole On The Radio
Messages From Home
The Search For Aliens On A Visiting Asteroid
Passing the Bar
Radio Light Pollution