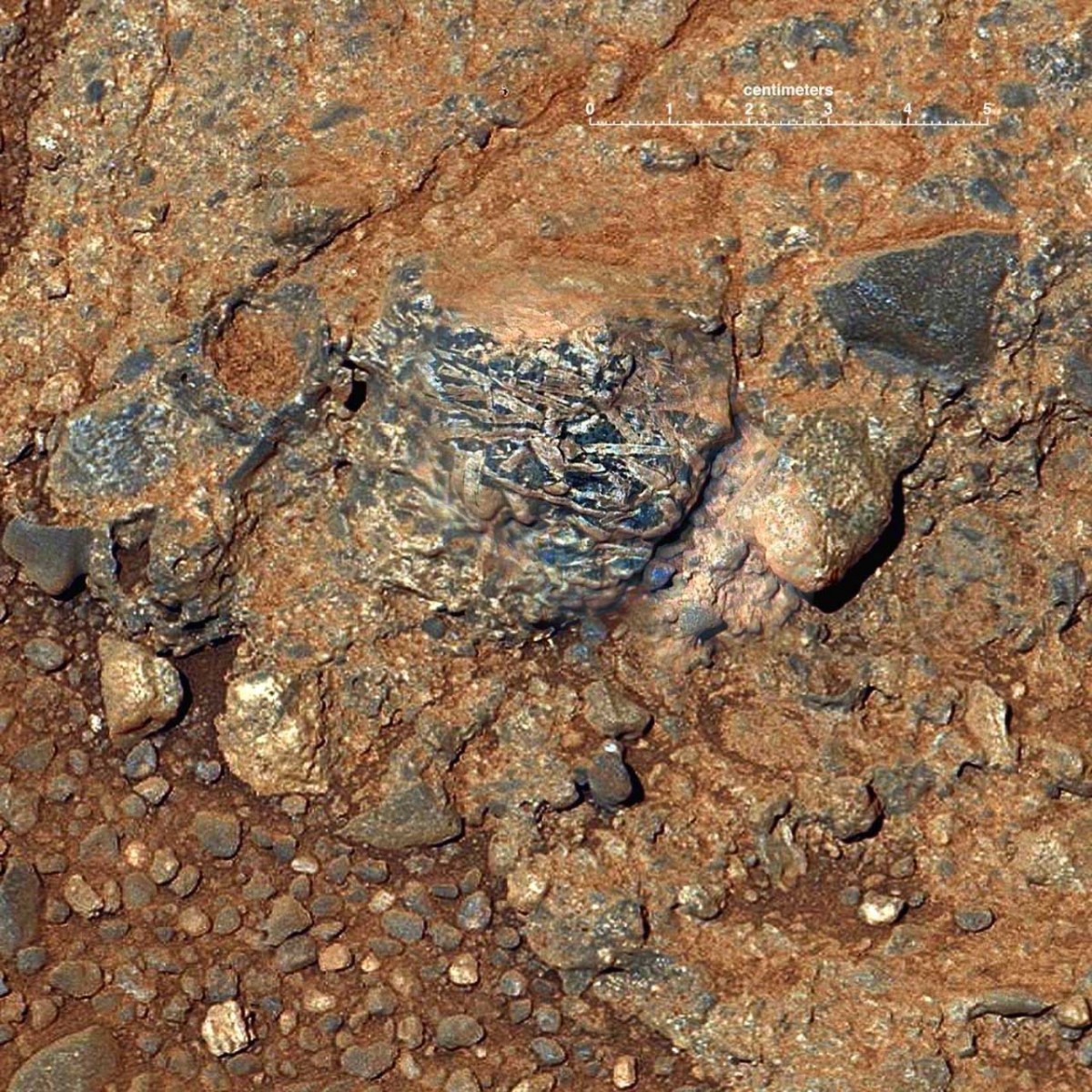 Mars had a continental crust similar to early Earth’s. That’s the finding of a new paper published in Nature Geoscience.

The results come from Gale crater, where the Curiosity rover found igneous rocks that are light in color. Analysis of these rocks found that they were rich in feldspar. They are similar to terrestrial rocks found in Earth’s continental crust about 2.5 billion years ago. The rocks are very different from the dark and dense basalt rocks that make up other portions of Mars’ surface. Combined with earlier evidence of a wet young Mars, it seems the planet’s history is more similar to Earth’s than we originally thought.

What’s interesting about this research is that it could only be done on site. This is why we send probes and rovers to other worlds. Sometimes just looking from a distance isn’t enough.