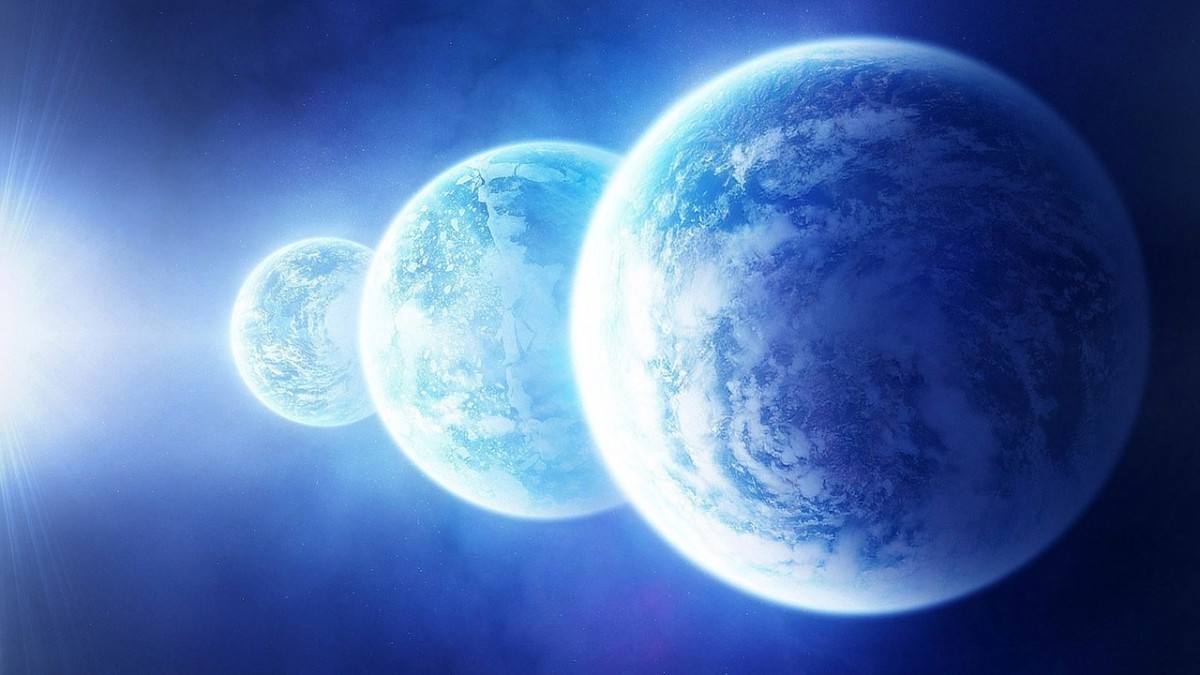 In addition to being an interesting astronomical event, conjunctions do have real consequences. For example, Mars is currently in superior conjunction, which means we can’t get a clear signal from the planet. As a result, the Curiosity is placed in sleep mode until Mars moves out of conjunction. This happens for all the planets, so every now and then we can’t communicate with our space probes.

Another area where conjunctions have an impact is in popular videos, such as the one recently that claimed massive earthquakes will hit California today because of several planets aligning in conjunctions. Needless to say, there’s nothing to worry about. Despite the claims, the planets aren’t that closely aligned, and even if it were the gravitational influence of the planets on Earth is negligible. In fact a person standing a foot away from you exerts a stronger gravitational pull on you than the entire planet Jupiter. 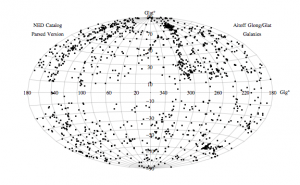 A Biased View
The Pleiades Parallax
In the Air Tonight