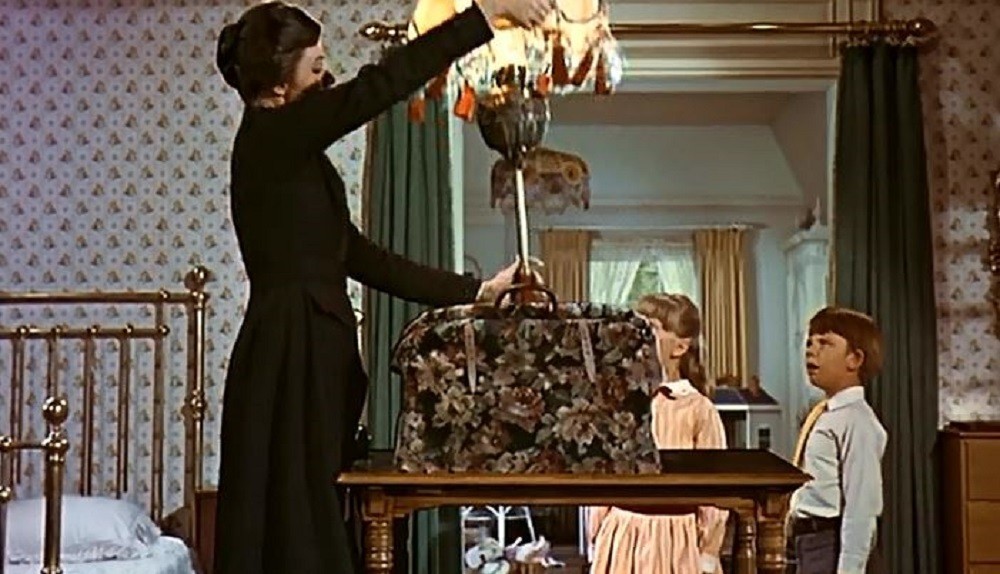 I’ve started planning for a trip to Chile in June, and I’m faced with the challenge of packing the right items in sufficient quantity while still fitting it into a portable size. It makes me wish for a mythical bag of holding.

Even if that were possible, I suspect there would still be a desire for more packing space. In video games, for example, we’re often allowed a tremendous amount of stuff and still run out of slots for things we want to keep. If you’ve ever played Minecraft, for example, you know that most things are made out of blocks that are supposedly a cubic meter each. Alex, the protagonist of the game, has 36 holding spaces, each of which can hold 64 blocks. So apparently Alex can hold 2,300 cubic meters of material while running, jumping and climbing around the world. Basically that’s a cube a bit more than 13 meters on a side. Steve doesn’t even carry a backpack, so somehow he must be carrying it in a special pocket which can compress matter to a small volume.

But it gets better. The heaviest block in Minecraft would be one of solid gold. Since gold has a density of 19,300 kg per cubic meter, that means he can carry more than 44 million kilograms in his pocket. If you figure his pocket is only about 10 cm on a side, that means the density of Steve’s magic pocket is about 44 billion kilograms per cubic meter. That’s roughly as dense as the upper layers of a neutron star.

My travel bag isn’t nearly so efficient. Which is probably a good thing, since I’m willing to bet hyper-dense neutron matter wouldn’t be approved by the security folks anyway.

Why It Takes A Big Rocket To Reach Mars
Light Me Up
Mixing It Up
State of Decay
Numbers Game
Wonder Year
Looking For Higher Dimensions In Gravity
Invariable Plane
Violet Sky
Black Holes Tell No Tales. Or Do They?