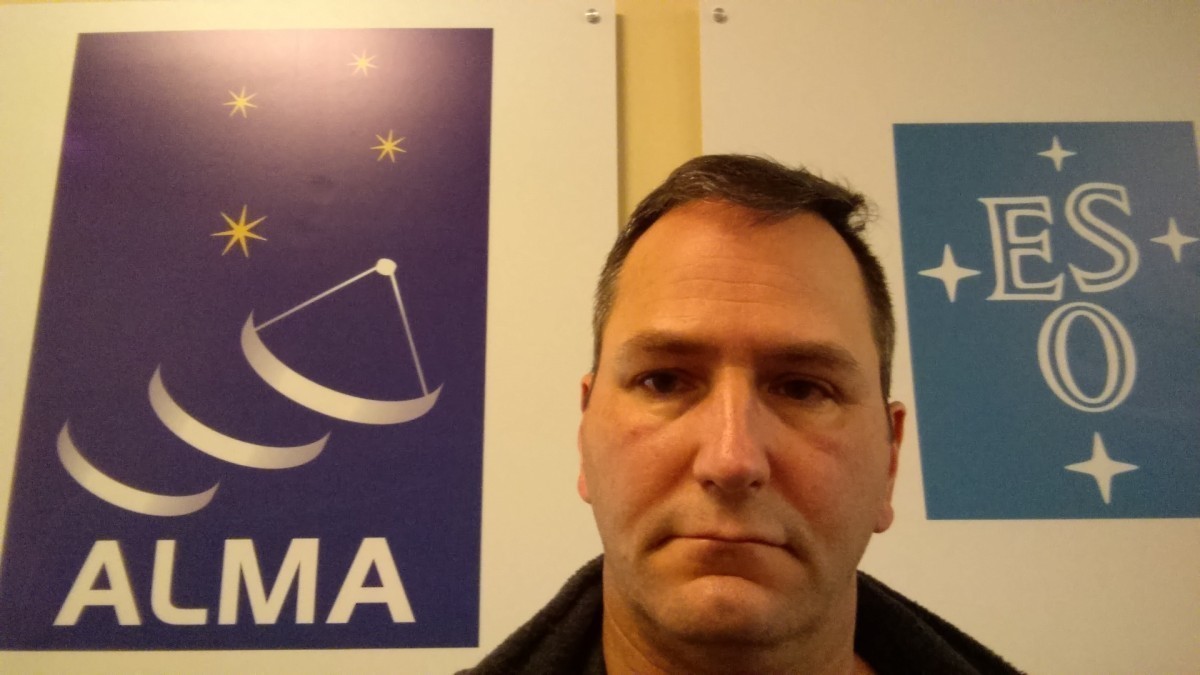 The main site at ALMA is at an elevation of 16,400 feet. Roughly half the atmosphere is below you at that point, and oxygen levels are pretty low. It can have some minor adverse effects in the best conditions, and downright life-threatening effects in the worst. So you have to pass a basic physical on site, and if you don’t pass, you don’t get approved for the ALMA high site.

So, as the pied piper led the children up the mountain, I was the boy left behind. While the rest of the ACEAP team is visiting the highest astronomy project in the world, I’m writing this, and the taste is bitter indeed.

There isn’t a clear trend for those who don’t pass. Overweight sedentary folks have passed while young, marathon-running vegetarians haven’t. It all depends on how you react to high altitudes. If the medics deem you too much of a risk, you don’t go, and there’s no arguing with them, as it should be. That “I’ll be fine” approach at high altitudes is how you get into trouble.

It’s tempting to sit and stew about it. Curl up a fist and start pounding sand. But that’s not how science works. On twitter right now there is buzz about the explosion of SpaceX’s Dragon this morning. I’m sure Elon Musk is having a bad day as well, so at least I’m in good company. I have a feeling, however, that Musk and his team aren’t going to pack it up and get out of the space business. Not everything happens as planned, in science and in life.

Arrakis, Dune, Desert Planet
The Road Goes Ever On
Hidden in the Dark
Moving Through a Dream
Radio Quiet Zone
Open Skies
National Observatory
To Sleep, Perchance to Dream
Radio Light Pollution
Behind the Curtain